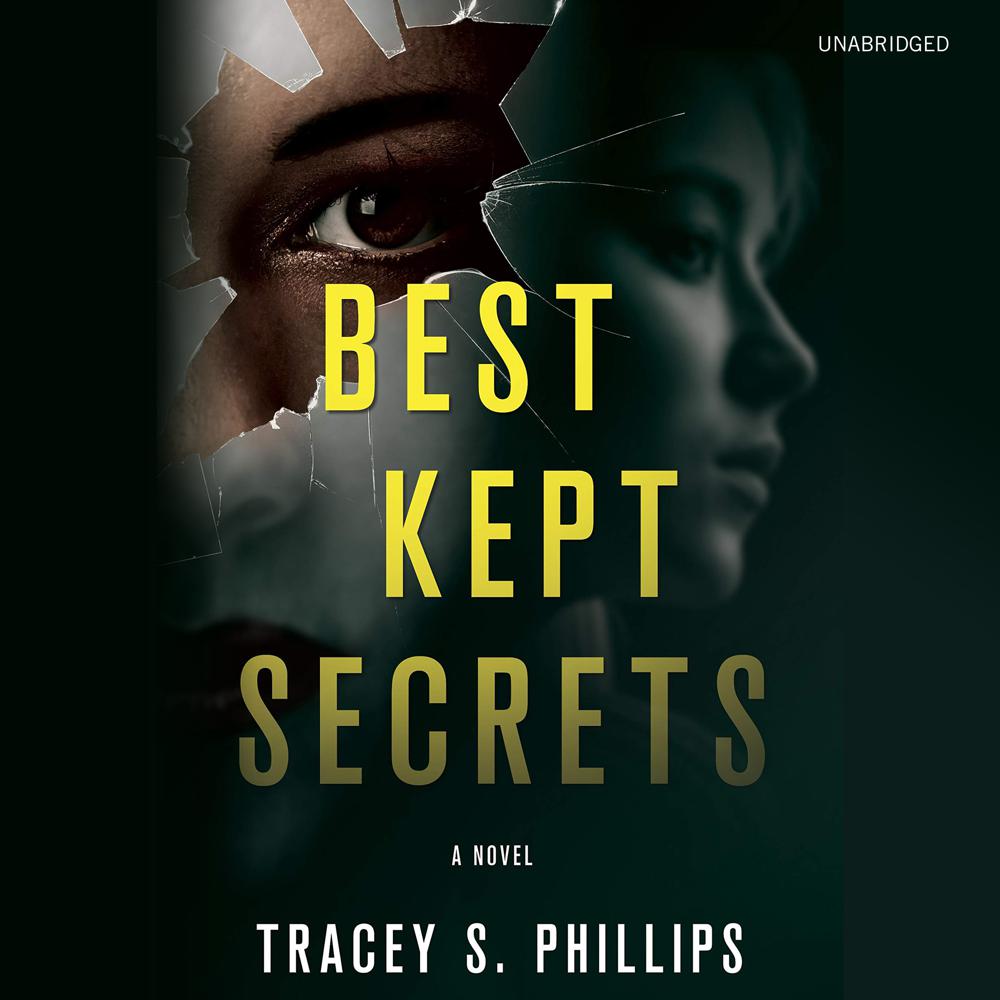 Best friends tell each other everything.

Even their deepest, darkest secrets—pinky promise.

Morgan Jewell and Fay Ramsey are enjoying their last summer together before college. Fay is shy, with a controlling mother, and Morgan is the perfect, wild, loud-mouthed yang to Fay’s ying. But when Fay is found dead, Morgan’s entire world crumbles.

Years later, Morgan is still haunted by the abrupt end to her best friend’s life. She knew Fay held a secret in those final days, but Morgan, now a homicide detective, has failed to make a picture out of the crooked puzzle pieces she left behind. Nothing makes sense. The leads have run dry—until she’s called to the scene of a murder: a woman whose body is left mangled, too similar to Fay’s to ignore.

Could it be? Morgan vowed to do right by Fay. This is the case she’s been waiting for to set her back on the killer’s trail. But the closer she gets, the harder it forces her to confront the memories of herself and her best friend. What was her secret? What got her killed? Maybe Morgan didn’t know her at all.

“Best Kept Secrets is a gritty and absorbing story from a promising author.”