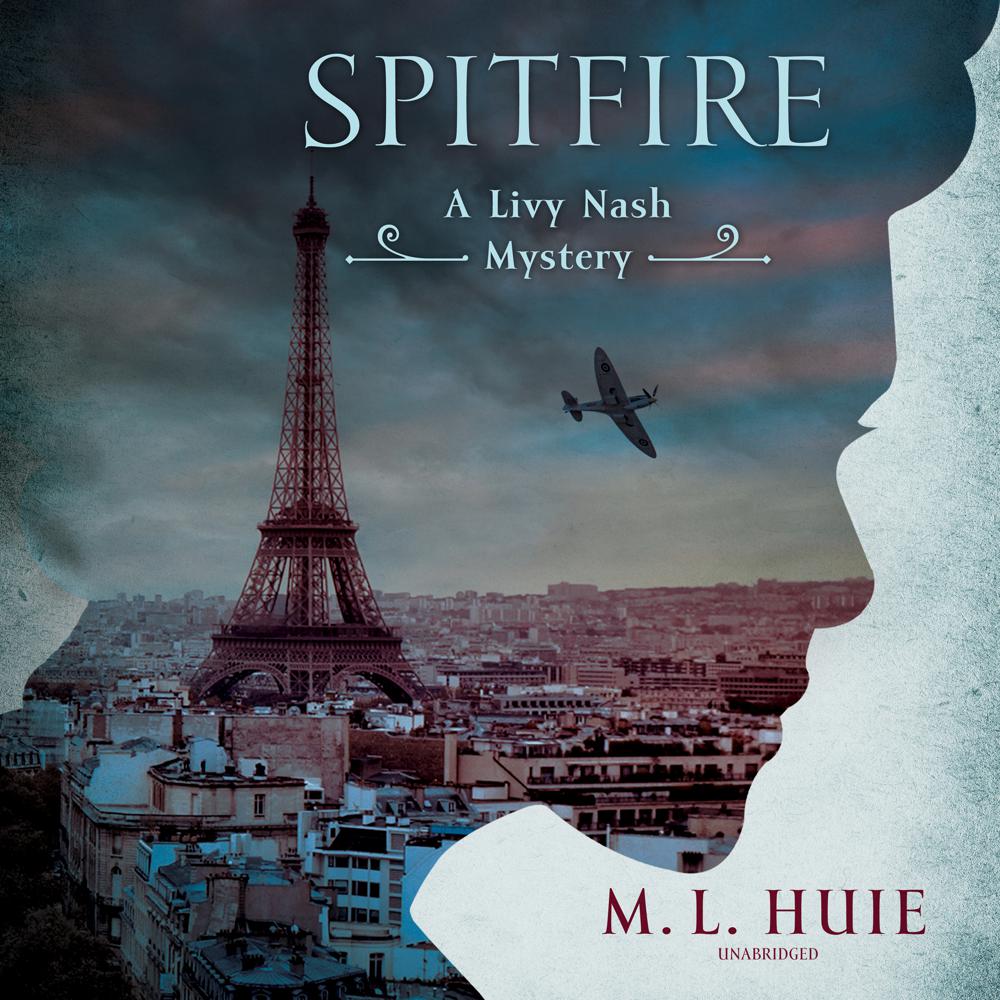 How far would you go for vengeance?

It’s V-E Day 1946 in London. World War II is long over, and former spy Livy Nash is celebrating with her third drink before noon. She went to war to kill Nazis. Dropped behind enemy lines as a courier, she quickly became one of the toughest agents in France. But her war ended with betrayal and the execution of the man she loved. Now, Livy spends her days proofreading a demeaning advice column for little ladies at home and her nights alone with black market vodka.

But everything changes when she meets the infamous Ian Fleming. The man who will create the world’s most sophisticated secret agent has an agenda of his own and sends Livy back to France with one task: track down the traitor who killed the only man she ever loved. Livy jumps at the chance, heading back to Paris undercover as a journalist. But the City of Lights is teeming with spies, and Livy quickly learns just how much the game has changed. With enemies on every corner and ever-shifting alliances, she will have to learn to fight a new war if she wants to conquer the past once and for all.

“Satisfying to the very end…A good book and the start of a good series.”

“A deftly penned and simply riveting read with more unexpected plot twists and turns than a Disneyland roller coaster.”

“Huie does an excellent job dramatizing events in the early days of the cold war. Vibrant characters, international intrigue, gritty action, and a wittily acerbic Ian Fleming, too—who could ask for more?”

“An old-fashioned mystery shot through with tragedy; for aficionados of the glamour and romance of spy craft.”

“Offer[s] a look at the fragile psyches of veterans in England and France, as well as the inner turmoil of war heroes who’ve seen too much but feel morally bound to fight on.”

“Huie’s taut spy thriller takes the reader to a Britain and France where the wounds of war are both deep and fresh…An auspicious debut.”

“Huie writes with dry, cracking wit and unflinching heart…Filled with intrigue, betrayal, heartache, and danger, Spitfire is a debut not to be missed.”

“Gritty and glamorous, Spitfire races through the streets of post-war London and Paris in a twisting story of intrigue and betrayal…Livy Nash is exactly my kind of heroine.”

“Meticulously researched with a twisty, compelling plot and a heroine that you root for from the first page, Spitfire combines all the elements of great historical fiction.”

“Huie has created a hard-bitten, hardcore heroine in Livy Nash, and a perfectly noir spy thriller.”