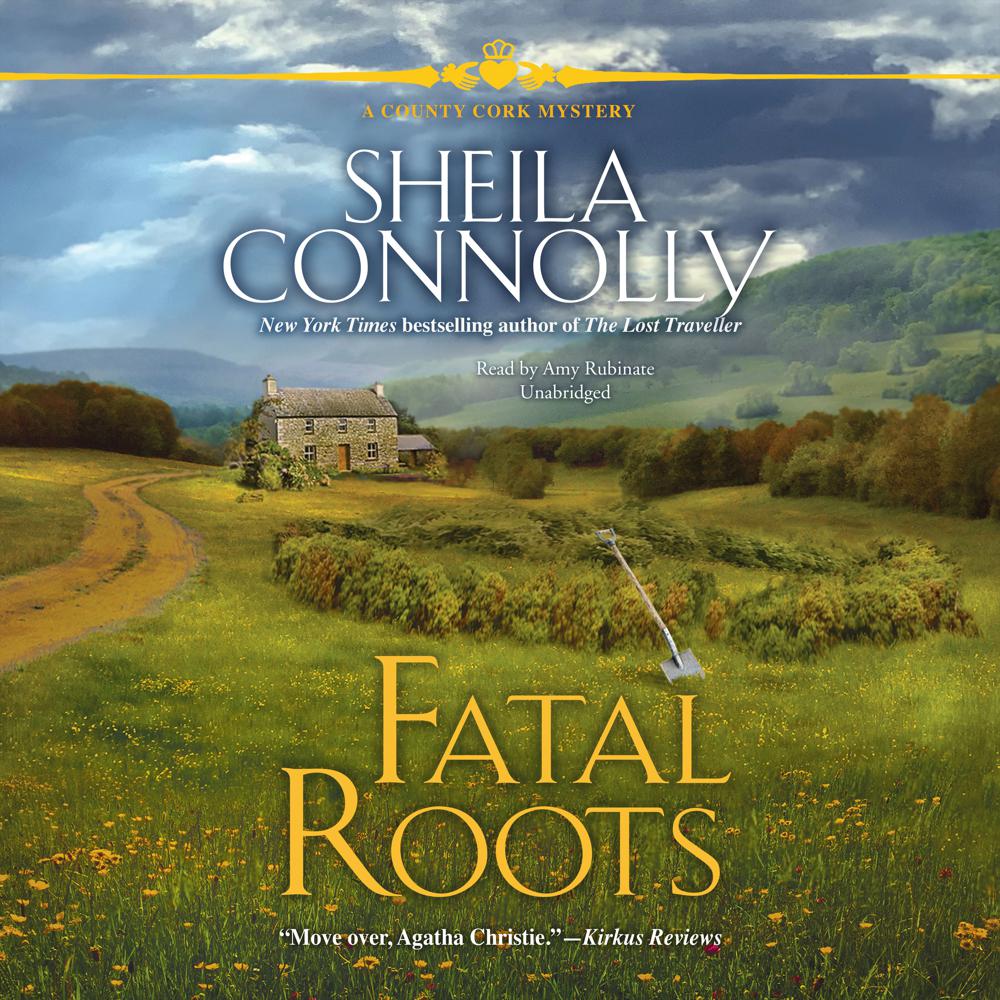 Some secrets are too big to stay buried.

A few months ago, Boston expat Maura Donovan was reunited with her mother after more than twenty years of absence. Since then, Maura has been getting accustomed to Irish living, complete with an inherited house and a pub named Sullivan’s. But now, her mother has returned—and she’s brought Maura’s half-sister in tow. To make matters more confusing, a handful of Cork University students are knocking on Maura’s door, asking about a mystical fairy fort that happens to be located on Maura’s piece of land.

The lore indicates that messing with the fort can cause bad luck, and most everyone is telling Maura not to get too involved for fear of its powers, but Maura is curious about her own land, and she definitely doesn’t buy into the superstition. Then one of the students disappears after a day of scoping out the fort on Maura’s property.

Maura treads carefully, asking the folks around town who might have an idea, but no one wants anything to do with these forts. She has to take matters into her own hands—it’s her land, after all. But when she uncovers a decades-old corpse buried in the center of the fort, nothing is for certain.

“The perfect cozy mystery with its small setting full of colorful characters, multiple points of intrigue, and a strong, sassy heroine.”

“Series fans will enjoy spending time in the company of old friends.”

“The mystery and the look at the superstitions concerning ‘fairy forts,’ overgrown planted circles of uncertain origin that are found in Ireland, prove intriguing and enjoyable, and the family story, involving Maura coming to terms with her mother’s abandonment and her new sister, is also satisfying.”