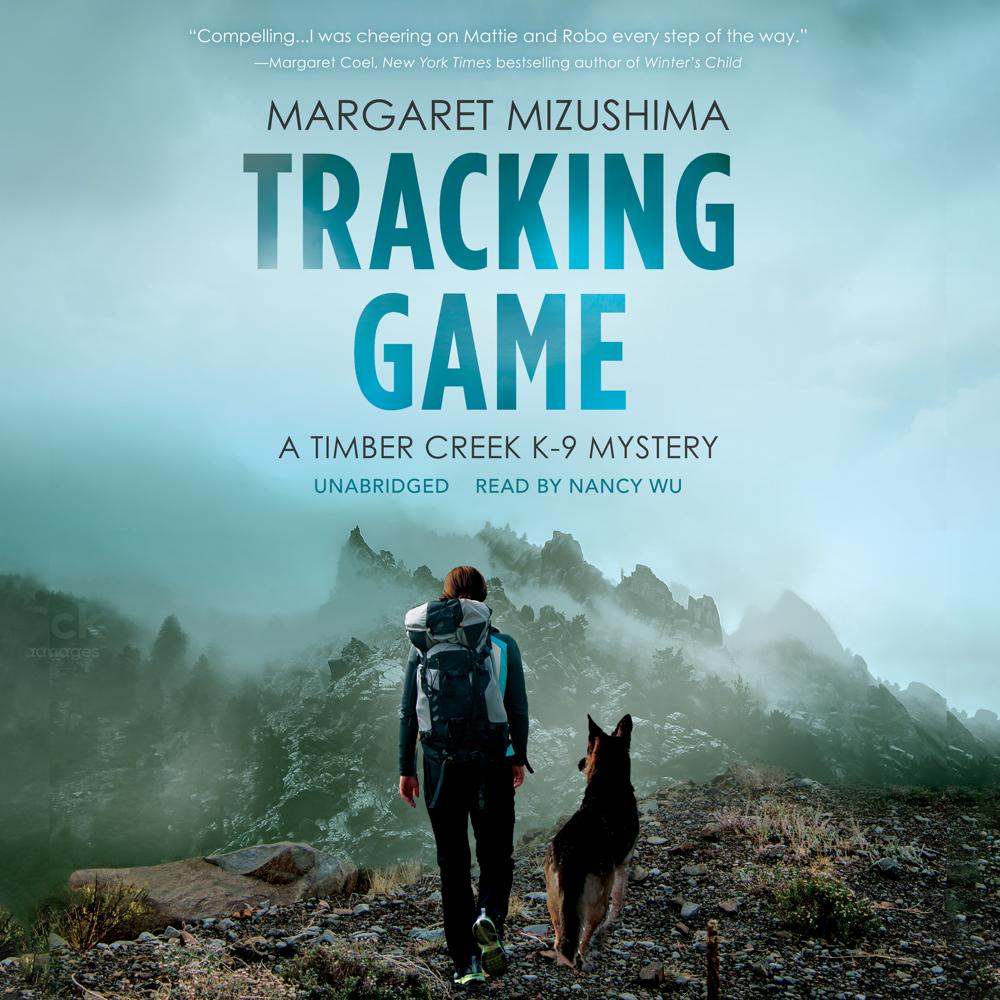 Two brutal murders, a menacing band of poachers, and a fearsome creature on the loose in the mountains plunge Mattie Cobb and her K-9 partner Robo into a sinister vortex.

An explosion outside a community dance sends Mattie Cobb and Cole Walker reeling into the night, where they discover a burning van and beside it the body of outfitter Nate Fletcher. But the explosion didn’t kill Nate—it was two gunshots to the heart.

The investigation leads them to the home of rancher Doyle Redman, whose daughter is Nate’s widow and the object of one of their suspect’s affection. But before they can make an arrest, they receive an emergency call from a man who has been shot in the mountains. Mattie and Robo rush to the scene, only to be confronted by the ominous growl of a wild predator.

As new players emerge on the scene, Mattie begins to understand the true danger that’s enveloping Timber Creek. They journey into the cold, misty mountains to track the animal—but discover something even more deadly.

“Mattie and her K-9 Robo are back, and they make a team to be reckoned with…A fasinating mystery in a rugged landscape.”

“Mizushima has a gift when it comes to crafting immersive settings…She also makes both the human and animal characters feel authentic.”

“Narrator Nancy Wu shapes the story by differentiating characters with varying tones that mirror the emotions of the moment…Wu’s narration enhances the story, keeping the listener interested. Although this is part of a series, there’s enough background on Mattie’s past for new listeners to follow the story.”

“A mystery you won’t be able to put aside.”

“This is compelling and twisty mystery in a well-described location. Fans of Western mysteries as well as those featuring dogs will enjoy this latest entry in the series.”

“There’s something for everybody in Mizushima’s fine novel…Watch Robo as he wears his ‘narcotics detection collar’ and ‘quarters the area,’ displaying his ‘passive method of indication.’ He deserves a novel of his own.”

“Mizushima’s take on small-town policing feels authentic, and series fans will be thrilled to see Cole and Mattie getting closer.”

"Tracking Game crackles with high tension, a fascinating plot, and a new development in the ongoing mystery of Mattie Cobb’s family background.”