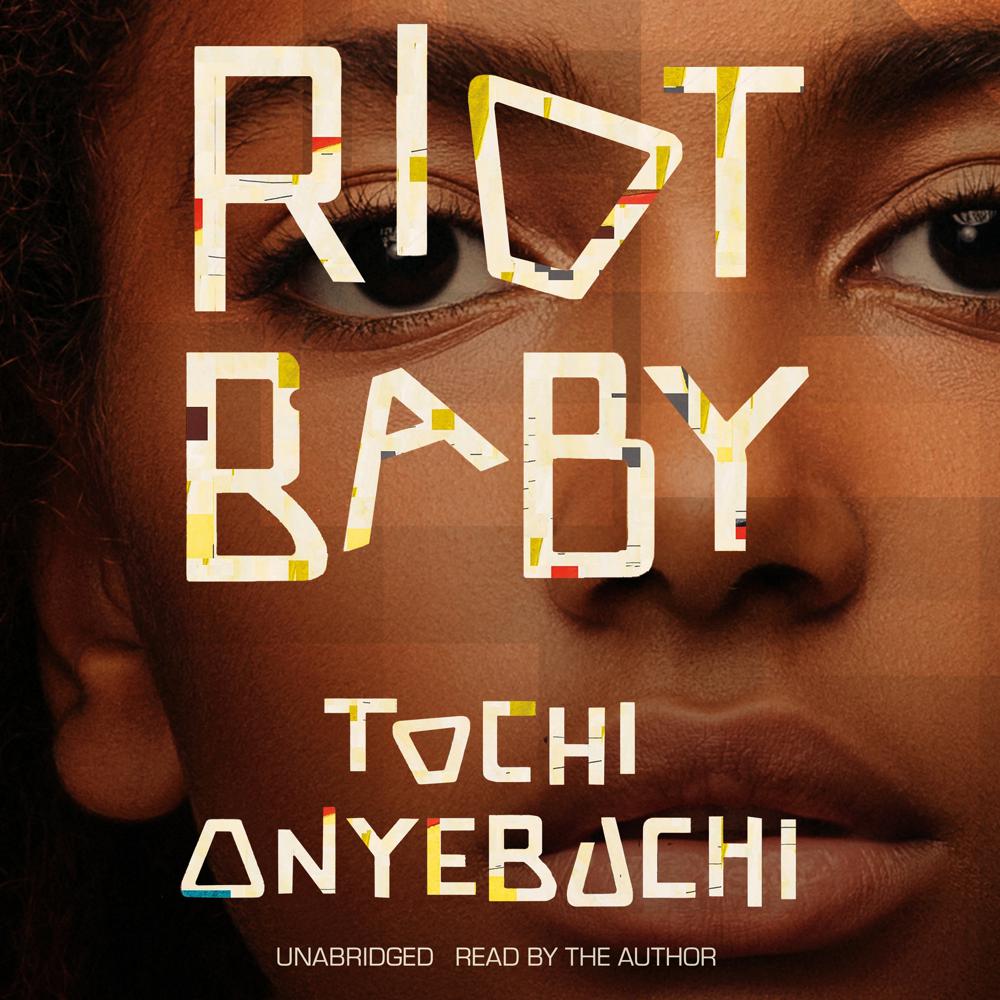 Ella has a Thing. She sees a classmate grow up to become a caring nurse. A neighbor’s son murdered in a drive-by shooting. Things that haven’t happened yet. Kev, born while Los Angeles burned around them, wants to protect his sister from a power that could destroy her. But when Kev is incarcerated, Ella must decide what it means to watch her brother suffer while holding the ability to wreck cities in her hands.

Rooted in the hope that can live in anger, Riot Baby is as much an intimate family story as a global dystopian narrative. It burns fearlessly toward revolution and has quietly devastating things to say about love, fury, and the black American experience.

Ella and Kev are both shockingly human and immeasurably powerful. Their childhoods are defined and destroyed by racism. Their futures might alter the world.

“Blazes with rage and glory.”

“An epic ode to the future and past, tiny acts of resistance, love, and the wild, unstoppable sweep of revolution.”

“It is the story of black pain in America, of the extent and lineage of police brutality, racism, and injustice in this country, written in prose as searing and precise as hot diamonds.”

“A stunningly, vitally harrowing story and genre at its very best.”

“Author/narrator Tochi Onyebuchi portrays characters who personify the violent world they live in…Onyebuchi delivers the intensity of his plot in an unflinching style. His characters are animated and in-your-face, while at the same time caring in a tough-love sort of way…His steady pace allows listeners to follow the details that bring this story to an unexpected, powerful close.”

“A thrilling, intense, nail-biting read that transcends genre and has an ending of biblical proportions.”

“This staggering story is political speculative fiction at its finest.”

“Onyebuchi sheds light on a world of harsh familiarity and fantastical originality with his incredible worldbuilding and devastating prose. Stark, sharp, and brutal, this story will burn in readers’ minds long after the last page.”

“For readers who love propulsive, creepy, emotionally dynamic novels with a dash of the supernatural, Tochi Onyebuchi’s powerful work of speculative fiction finds hope and magic within a black family as they stand against violence and racism.”

“There is a richness and depth to Onyebuchi’s prose that delivers an intricate and textured world at once rife with violence and teeming with familial love.”

“Bursts at the seams of story with fire, passion, and power.”

“Tochi Onyebuchi is, primarily, a generous world-builder. His journey into this is honed and sharpened with Riot Baby.”

“The burning embers of a revolution…the flash of accelerant in a genre that needs the burn.”