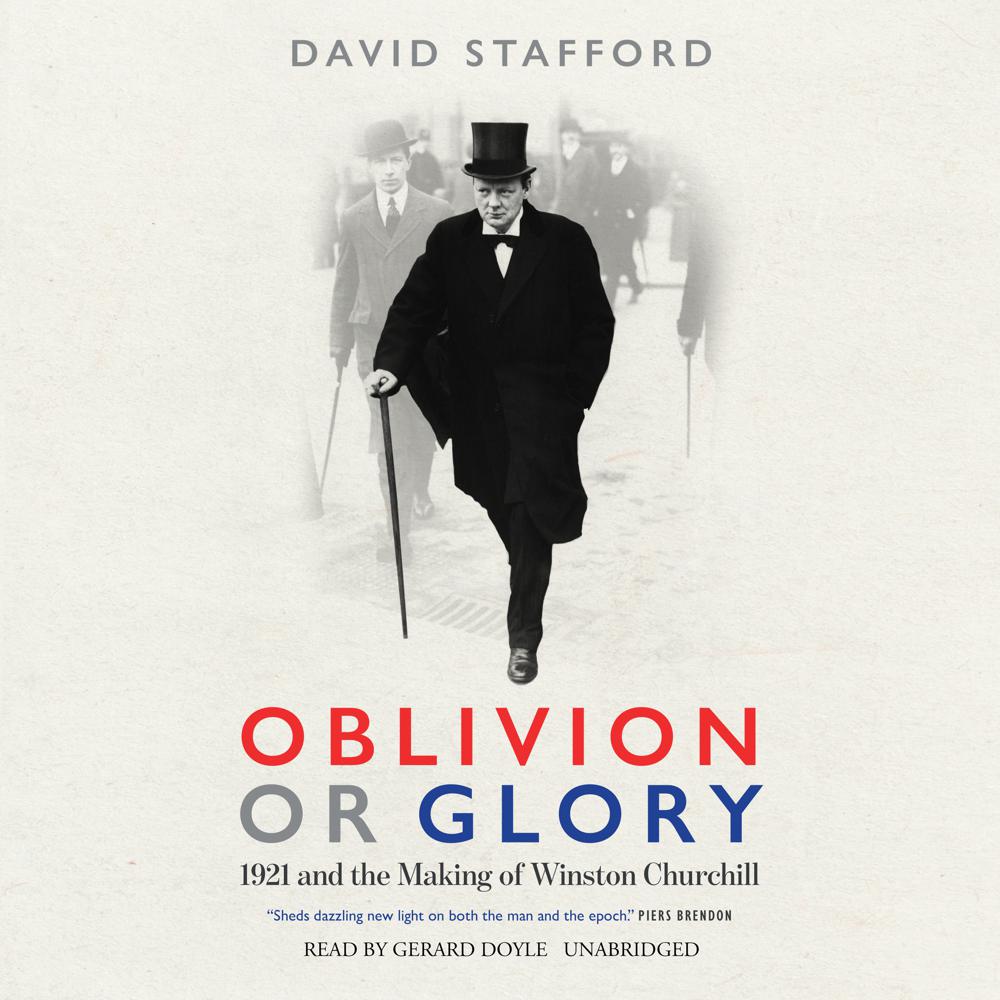 An engaging and original account of 1921, a pivotal year for Winston Churchill that had a lasting impact on his political and personal legacy

After the tragic consequences of his involvement in the catastrophic Dardanelles Campaign of World War I, Churchill’s political career seemed over. He was widely regarded as little more than a bombastic and unpredictable buccaneer until, in 1921, an unexpected inheritance heralded a series of events that laid the foundations for his future success.

Renowned Churchill scholar David Stafford delves into the statesman’s life in 1921, the year in which his political career revived. From his political negotiations in the Anglo-Irish treaty that created the Irish Free State, to his tumultuous relationship with his “wild cousin” Clare Sheridan, sculptor of Lenin and subject of an MI5 investigation, this broad account explores the nuances of both Churchill’s private and public lives. This is an engaging portrait of this overlooked yet pivotal year in the great man’s life.

“A fascinatingly detailed account of one of the most important years of Winston Churchill’s life.”