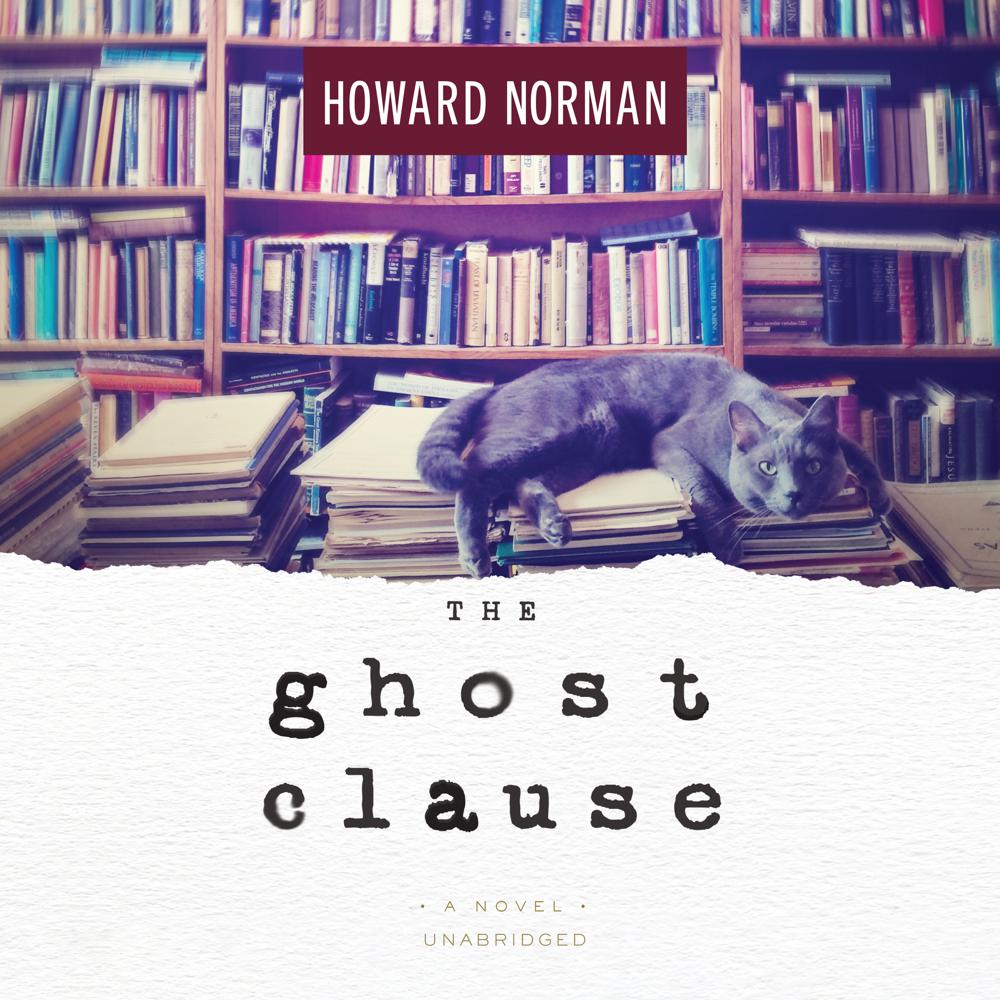 Simon Inescort is no longer bodily present in his marriage. It’s been several months since he keeled over the rail of a Nova Scotia–bound ferry, a massive heart attack to blame. Simon’s widow, Lorca Pell, has sold their farmhouse to newlyweds Zachary and Muriel—after revealing that the deed contains a “ghost clause,” an actual legal clause, not unheard of in Vermont, allowing for reimbursement if a recently purchased home turns out to be haunted.

In fact, Simon finds himself still at home: “Every waking moment, I’m astonished I have any consciousness … What am I to call myself now, a revenant?” He spends time replaying his marriage in his own mind, as if in poignant reel-to-reel, while also engaging in occasionally intimate observation of the new homeowners. But soon the crisis of a missing child, a local eleven-year-old, threatens the tenuous domestic equilibrium, as the weight of the case falls to Zachary, a rookie private detective with the Green Mountain Agency.

The Ghost Clause is a heartrending, affirming portrait of two marriages—one in its afterlife, one new and erotically charged—and of the Vermont village life that sustains and remakes them.

“Howard Norman, who has always stood admirably apart, has reinvented the ghost story; in the process he has crafted a novel not only suspenseful but elegiac, consoling, and wholly absorbing.”

“In his ever-exquisite, lapidary prose, Howard Norman shows us in The Ghost Clause how we might best cherish our time…This is a lovely novel indeed.”

“The Ghost Clause is a meditation on many kinds of mystery, not the least of which is the persistent ongoingness of love.”

“A heart-wrenching story of endings and grief but also of new beginnings.”

“Narrator Jim Meskimen keeps all the themes and characters in balance, so when we realize that the real subject of the novel is an exploration of love in its many forms, we are pleased and satisfied. He also conveys the strong love of central Vermont that has drawn the various characters together in a setting that is very nearly a character itself.”

“Norman poignantly examines the trajectory of two marriages from the viewpoint of a dead writer…This is an astute, beautifully written novel.”

“Thoughtful, elegiac, a good book to read by the fireside with a snifter of bourbon.”

“A paean to married love, creative endeavors, and compassion, and a delving look at love, loss, memory, and the afterlife…Norman’s atmospheric, wise, and witty novel has the radiance, hiss, and snap of a hearth fire on a wintry night.”

“What opens as a ghost story turns out to be something of a love story instead…[Norman} still has a knack for finding emotional resonances in muted, unlikely scenarios.”