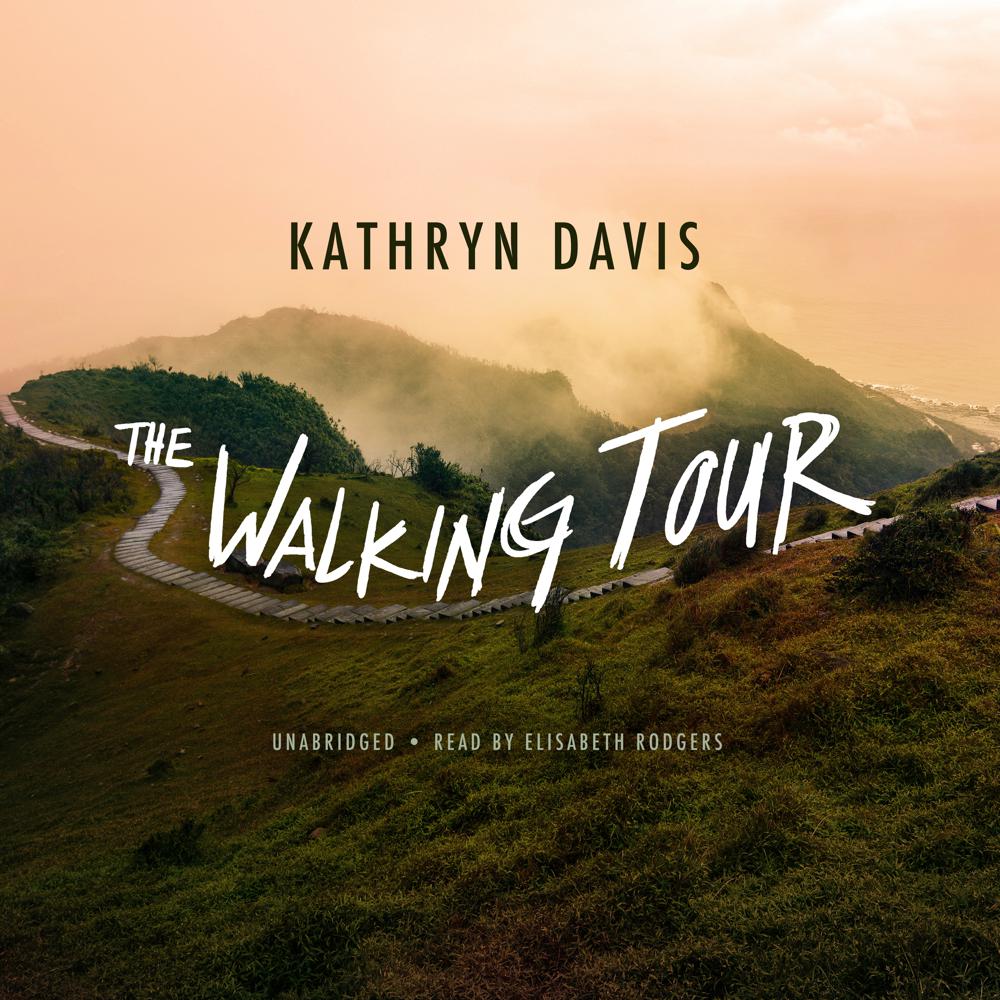 It is the turn of this century. Two couples—businessman Bobby Rose and his artist wife Carole Ridingham, his partner Coleman Snow, and Snow’s wife, Ruth Farr—have gone on a walking tour in Wales, during which a fatal accident occurs. The question of what happened preoccupies not only an ensuing negligence trial but also the narrator, Bobby and Carole’s daughter. Susan lives alone in her parents’ house near the coast of Maine, addressing us from a future in which property no longer shapes destiny, a position providing unusual perspective on the way we live now. Assisted by court transcripts, a notebook computer containing Ruth Farr’s journal, as well as by the menacing young vagrant who’s taken to camping on her doorstep, Susan ultimately lays open the moral predicament at the heart of the book: we are culpable beings, even though we live in a world of imperfect knowledge.

By turns dazzling and dark, as dangerous and entrancing as the Welsh landscape it describes, The Walking Tour is part mystery story, part shrewd visionary meditation on the uneasy marriage of art and commerce.

“The playfulness of Davis’s writing is irresistible…Her prose is clever, sometimes dazzling, skating lightly over complex ideas that otherwise might bog down the narrative.”