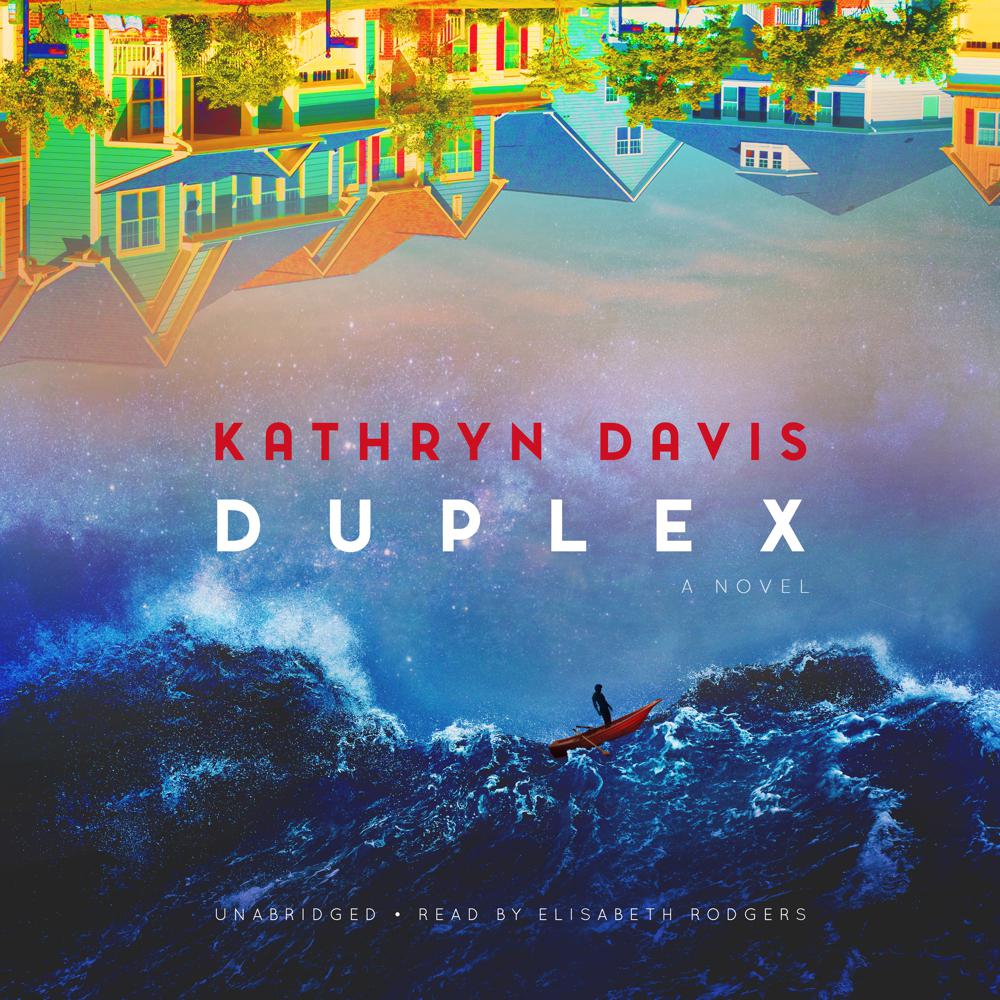 Mary and Eddie are meant for each other―but love is no guarantee, not in these suburbs. Like all children, they exist in an eternal present; time is imminent, and the adults of the street live in their assorted houses like numbers on a clock. Meanwhile, ominous rumors circulate, and the increasing agitation of the neighbors points to a future in which all will be lost. Soon a sorcerer’s car will speed down Mary’s street, and as past and future fold into each other, the resonant parenthesis of her girlhood will close forever. Beyond is adulthood, a world of robots and sorcerers, slaves and masters, bodies without souls.

In Duplex, Kathryn Davis, whom the Chicago Tribune has called “one of the most inventive novelists at work today,” has created a coming-of-age story like no other. Once you enter the duplex―that magical hinge between past and future, human and robot, space and time―there’s no telling where you might come out.

“An intricately fashioned, wryly stylized, through-the-looking-glass novel of forewarning about the essence of being human, endangered souls and “ancestral memory,” and how stories keep us afloat.”