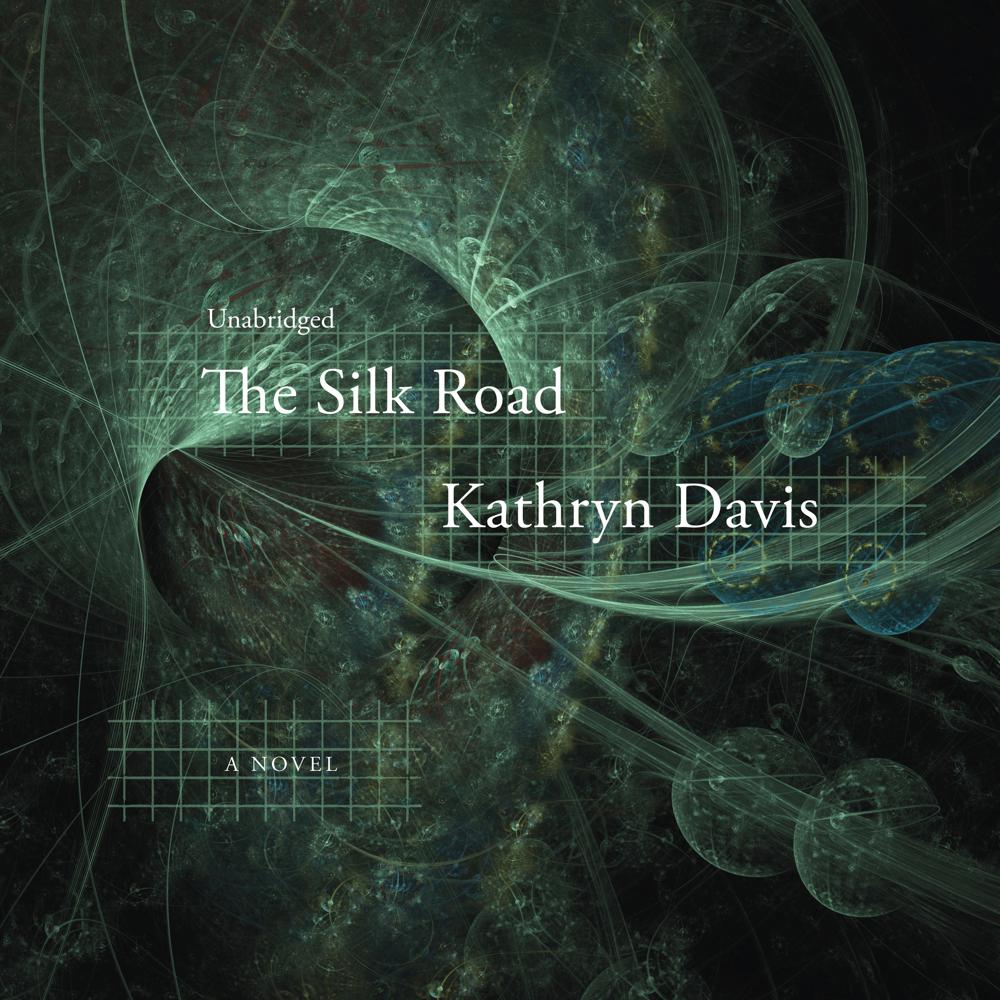 A spellbinding novel about transience and mortality, by one of the most original voices in American literature

The Silk Road begins on a mat in yoga class, deep within a labyrinth on a settlement somewhere in the icy north, under the canny guidance of Jee Moon. When someone fails to arise from corpse pose, the Astronomer, the Archivist, the Botanist, the Keeper, the Topologist, the Geographer, the Iceman, and the Cook remember the paths that brought them there―paths on which they still seem to be traveling.

The Silk Road also begins in rivalrous skirmishing for favor, in the protected Eden of childhood, and it ends in the harrowing democracy of mortality, in sickness and loss and death. Kathryn Davis’ sleight of hand brings the past, present, and future forward into brilliant coexistence; in an endlessly shifting landscape, her characters make their way through ruptures, grief, and apocalypse, from existence to nonexistence, from embodiment to pure spirit.

Since the beginning of her extraordinary career, Davis has been fascinated by journeys. Her books have been shaped around road trips, walking tours, hegiras, exiles: and now, in this triumphant novel, a pilgrimage. The Silk Road is her most explicitly allegorical novel and also her most profound vehicle; supple and mesmerizing, the journey here is not undertaken by a single protagonist but by a community of separate souls―a family, a yoga class, a generation. Its revelations are ravishing and desolating.

“The Silk Road concerns itself with nothing less than the workings of the great wheel of time and its terrifying promises of rebirth and forgetfulness.”

“A book so vertiginously strange and yet so lullingly beautiful, it falls upon the reader like the change of day to night. Like all of Kathryn Davis’s books, The Silk Road induces a fugue state in the reader from which she emerges with reluctance.”

“A haunting take on the fluidity and circuitousness of human life…Davis is a singular writer, capable of piercing observations and gorgeous language.”

“Davis has created a spooky, slippery, provocative, and elegiac fable in which amusingly fractious and poignantly imperiled pilgrims press on in a blasted world, destination unknown.”