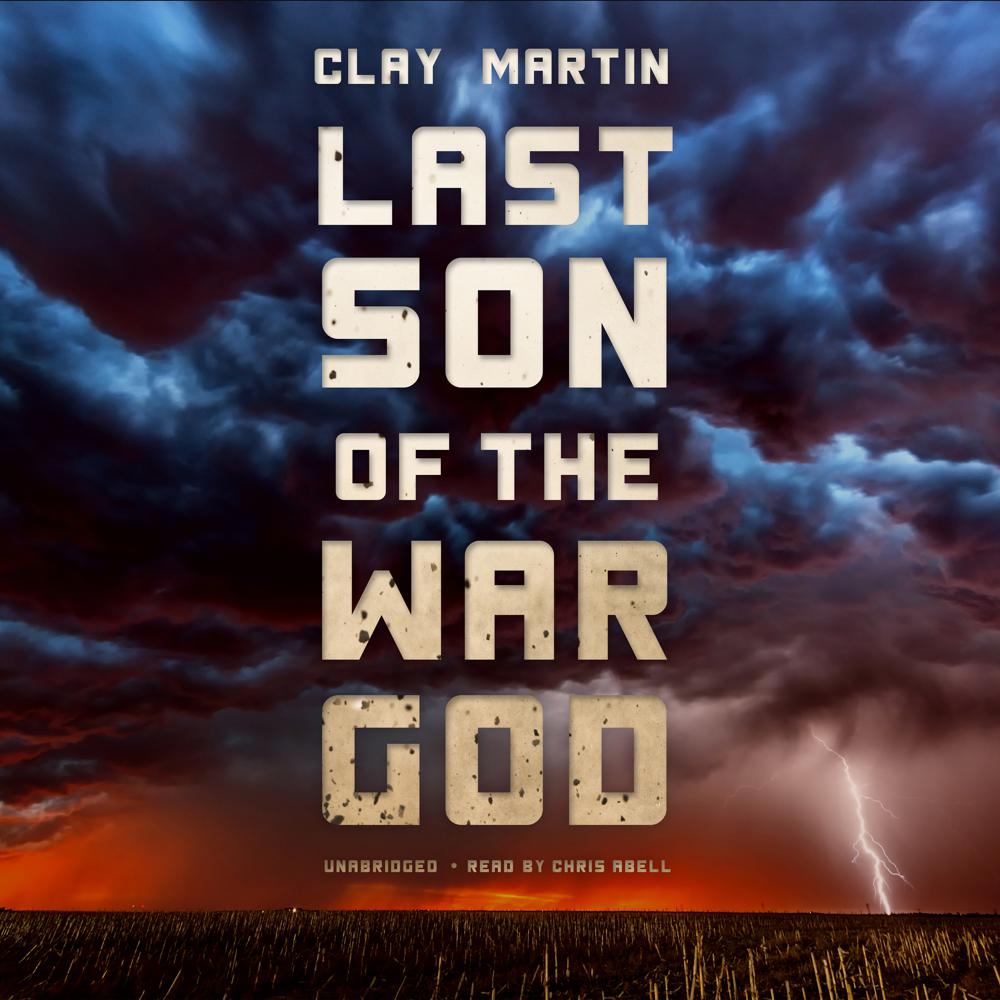 In the backcountry of Idaho, a tribe of men are hunting and killing with a dream of returning the world to an earlier time. A time when courage and prowess in the field determined a man’s worth. A time when the strong took what they wanted, and the weak cowered in fear.

Mike Bryant has come to the wilderness to die. Tired of the trappings of modern life, his will to live has run out. But when he crosses paths with a group of warriors who challenge him, he suddenly finds purpose. Mike is no ordinary man. Frozen and given up for dead, an inner core of rage ignites a fury few have seen and lived.

Deep in the White Cloud mountains, a demon is awakening. The last son of the War God was forged in the storm of blood and fire. And now he’s angry.

“The book is phenomenal.”