Sword of the Caliphate
Clay Martin 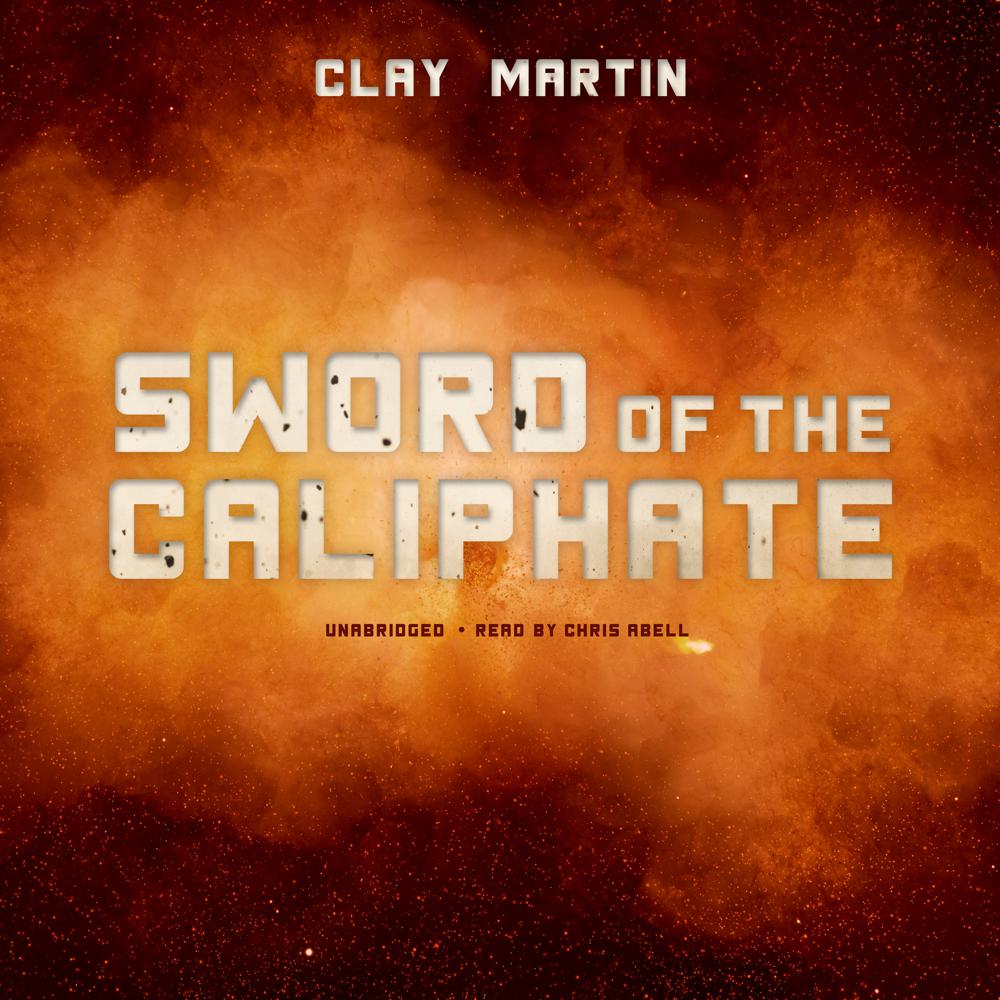 What would a mad man do with a real weapon of mass destruction? Simple. He would use it. In the near future, that is exactly what has happened.

Derek Martell finds himself on a contract job in Iraq when the newly formed Islamic Caliphate unleashes a genetic weapon—to devastating effect.

Eighty percent of the non-Arab global population is wiped out overnight. As Derek and his crew struggle to escape the Middle East ahead of an expected nuclear counterstrike, questions plague him. Why are military personnel seemingly unaffected? How far-reaching is the weapon? And is there still a United States to return to?

With a fist full of bullets and a crew of misfits, Derek has a plane to steal—as long as he can find a pilot in this god-forsaken hell hole.