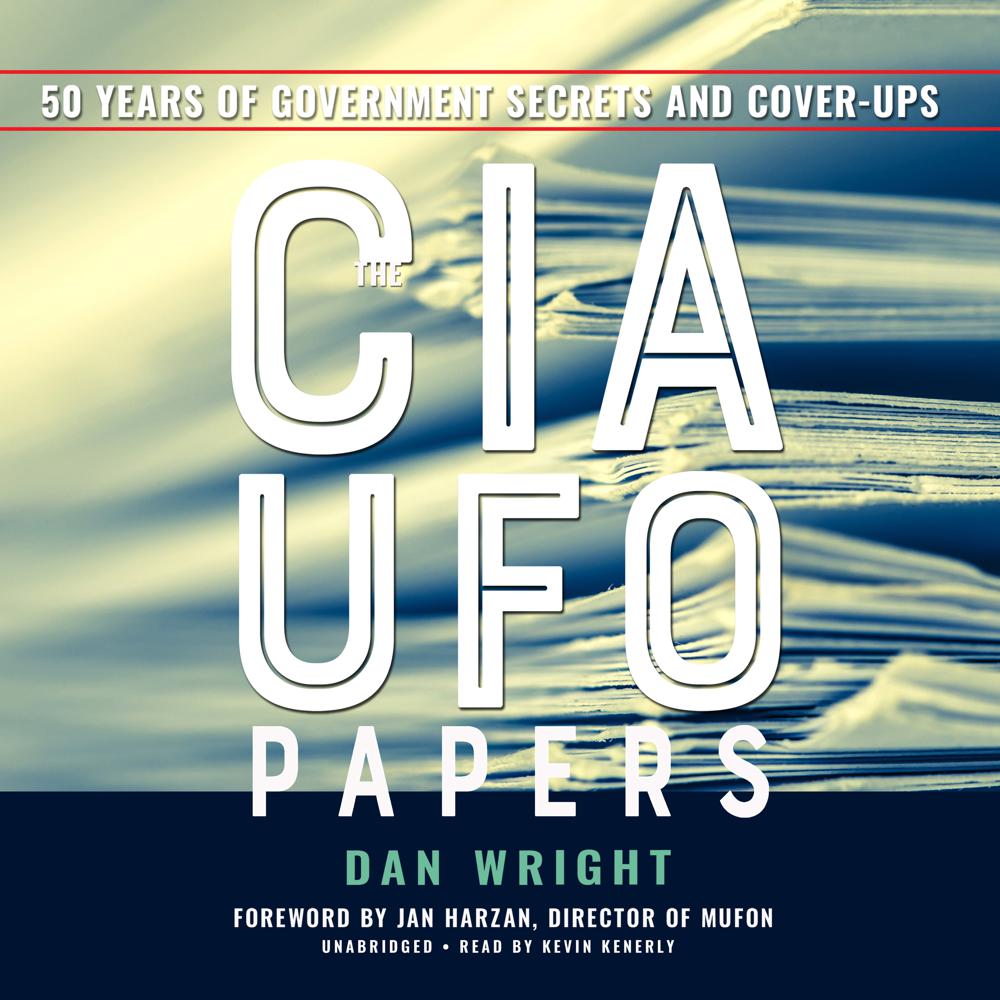 Here are the secret CIA papers that prove that the government has been tracking UFOs and extraterrestrials for over fifty years.

In autumn 2016, the CIA sent to its website a cache of electronic files previously released under the Freedom of Information Act but housed at the National Archives. Among a variety of subjects were “unidentified flying objects.” Finally, a stockpile of reports and correspondences were available for serious UFO researchers to examine at home.

This book consists of selections from those secret files. Dan Wright spent eighteen months selecting, editing, and organizing the 550 files that are relevant to UFO research and has produced a chronological collection of CIA documents spanning 1949 to 2000.

Each chapter focuses on a particular year. The summary of documents for each year is followed by a section called “While You Were away from Your Desk,” which provides historical and cultural context for the document summaries and examines other sightings and contacts that are not mentioned in the CIA files.

Among the fascinating tidbits are

A memo to J. Edgar Hoover about flying saucer reports and The 1949 conference at Los Alamos that included Edward Teller, upper atmosphere physicist Dr. Joseph Kaplan, and other renowned scientists in which the participants debated whether recent incidents were natural phenomena or UFO sightings.

This is a must-have book for those fascinated by the history of UFO sightings and those interested in government secrets and cover-ups.