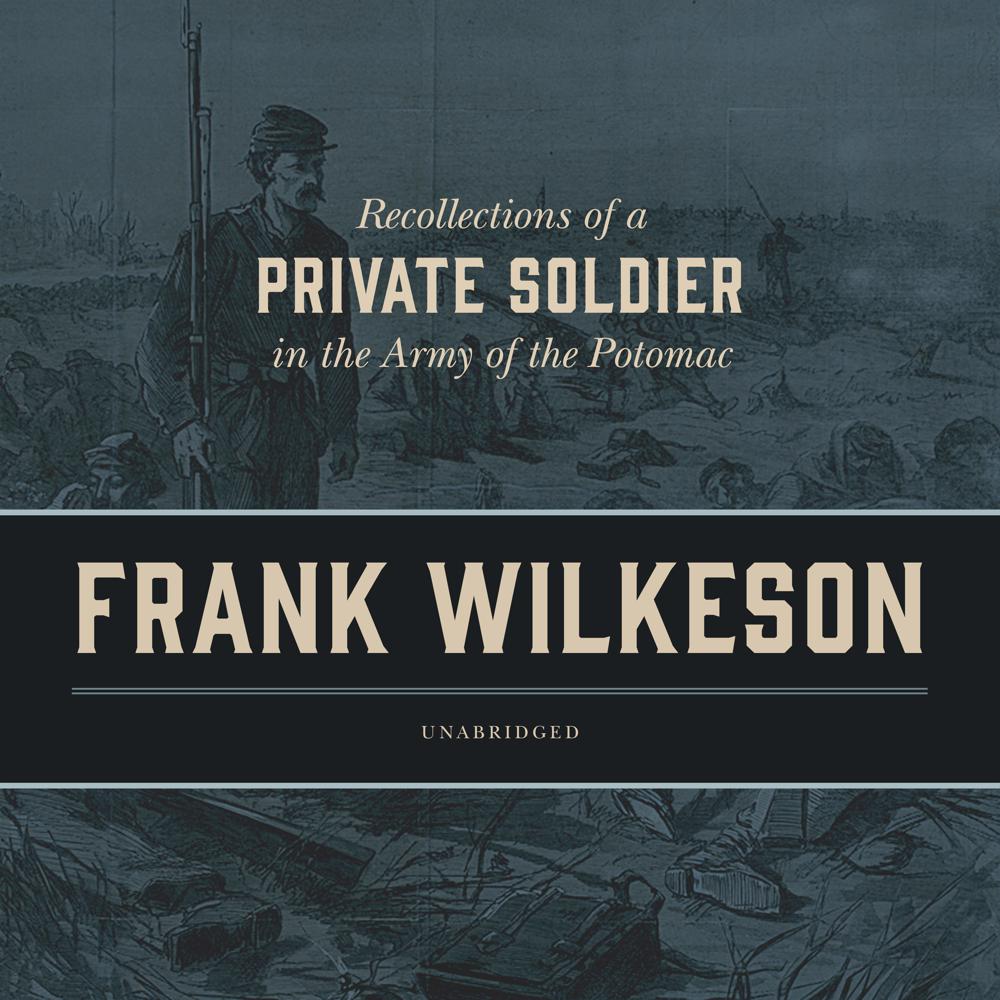 Who beside the enlisted men can tell how the fierce Confederates looked and fought behind their earthworks and in the open; how the heroic soldiers of the impoverished South were clothed, armed, and fed?

The memoirs of Grant, Lee, Hood, Gordon, Johnston, and other Civil War generals are some of our most common sources that we look at when learning about this tumultuous conflict.

But what about the voices of the common soldier?

Frank Wilkeson, when he wrote his account of the Civil War, aimed to rectify this and reassert the importance of looking at the accounts of the men who carried the muskets, served the guns, and rode their saddles into the heat of battle.

As he states in his preface, “The epauleted history has been largely inspired by vanity or jealousy, saving and excepting forever the immortal record.”

Wilkeson and his fellow comrades who lived on the frontlines of the conflict had no need to rescue their reputations or assert their actions and thus their accounts provide a brilliant and unbiased alternative view of this bloody war.

After lying about his age Frank Wilkeson was just sixteen when he joined the Union Army in 1864.

Through the course of the next year he saw some of the ferocious battles of Grant’s Overland Campaign.

Recollections of a Private Soldier in the Army of the Potomac is a wonderfully refreshing account of the American Civil War that takes the reader to the heart of what it would have been like to have served in the front ranks.