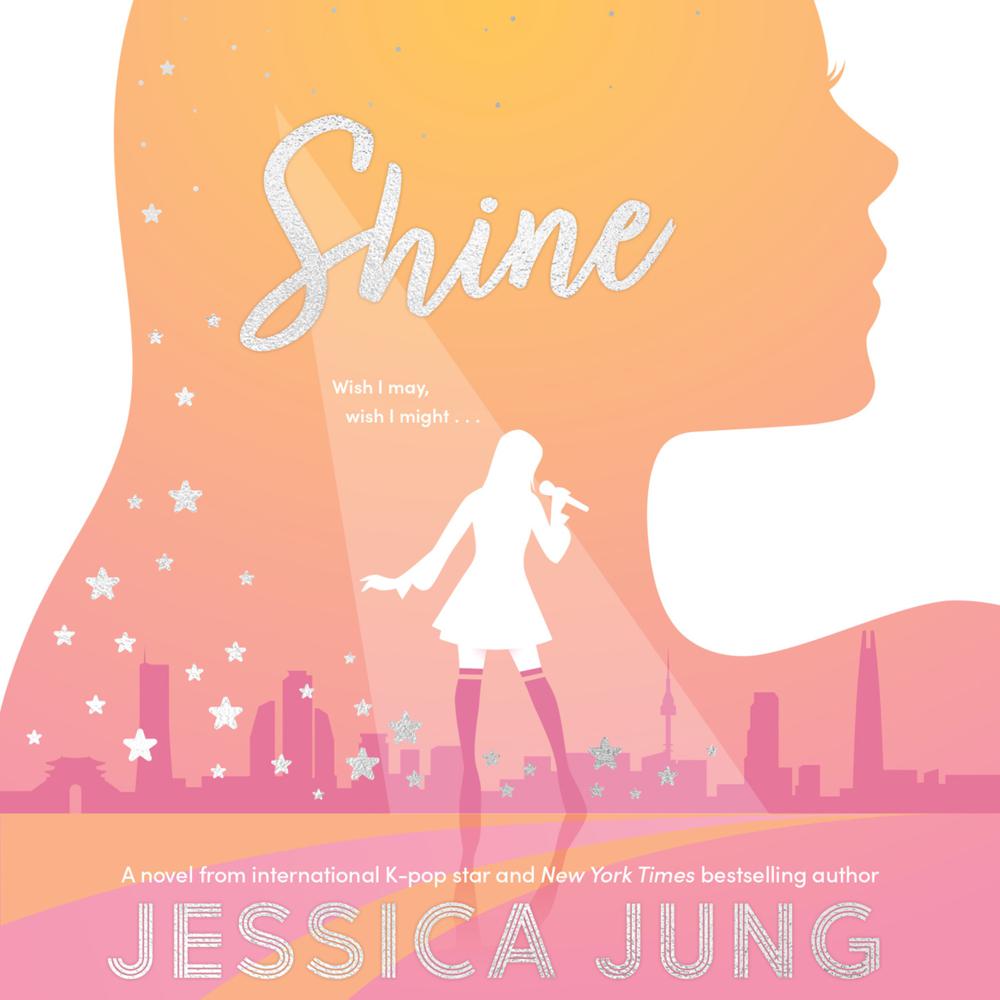 Crazy Rich Asians meets Gossip Girl by way of Jenny Han in this knock-out debut about a Korean American teen who is thrust into the competitive, technicolor world of K-pop, from Jessica Jung, K-pop legend and former lead singer of one of the most influential K-pop girl groups of all time, Girls Generation.

From internationally renowned K-pop legend Jessica Jung comes a fresh YA novel that peels back the curtain on the intense world of K-pop from the perspective of a Korean American girl, like Jessica, who is scouted off the street and thrust into an unknown world of competition, strict training and wild fame.

What would you give for a chance to live your dreams? For eighteen-year-old Korean American Rachel Kim, the answer is almost everything. Six years ago, she was recruited by DB Entertainment – one of Seoul’s largest K-pop labels, known for churning out some of the world’s most popular stars. The rules are simple: Train 24/7. Be perfect. Don’t date. Easy right?

Not so much. As the dark scandals of an industry bent on controlling and commodifying beautiful girls begin to bubble up, Rachel wonders if she’s strong enough to be a winner, or if she’ll end up crushed … Especially when she begins to develop feelings for K-pop star and DB golden boy Jason Lee. It’s not just that he’s charming, sexy and ridiculously talented. He’s also the first person who really understands how badly she wants her star to rise.

Get ready as Jessica Jung, K-pop legend and former lead singer of Korea’s most famous girl group, Girls Generation, takes us inside the luxe, hyper-colour world of K-pop, where the stakes are high, but for one girl, the cost of success – and love – might be even higher. It’s time for the world to see: this is what it takes to SHINE.