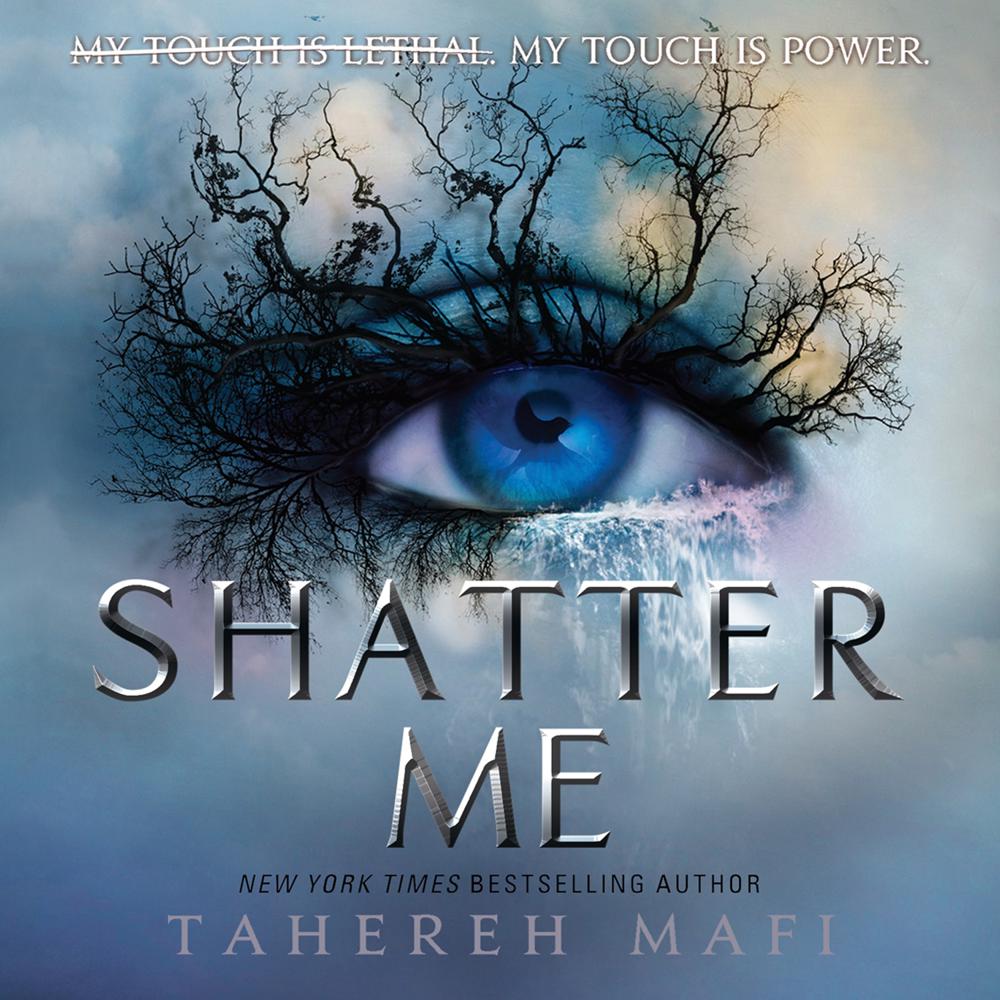 X-Men meets The Handmaid's Tale in this first instalment in an epic and romantic YA fantasy trilogy perfect for fans of Sarah J. Maas, Victoria Aveyard's The Red Queen, Netflix's Stranger Things and Leigh Bardugo's Six of Crows.

A fragile young teenage girl is held captive. Locked in a cell by The Reestablishment – a harsh dictatorship in charge of a crumbling world. This is no ordinary teenager. Juliette is a threat to The Reestablishment's power. A touch from her can kill – one touch is all it takes. But not only is she a threat, she is potentially the most powerful weapon they could have. Juliette has never fought for herself before but when she’s reunited with the one person who ever cared about her, the depth of the emotion and the power within her become explosive …

'Dangerous, sexy, romantic and intense. I dare you to stop reading!' – Kami Garcia, bestselling author of the Beautiful Creatures series

Tahereh Mafi is the New York Times bestselling author of the Shatter Me series which has been published in over 30 languages around the world. She was born in a small city somewhere in Connecticut and currently resides in Santa Monica, California, with her husband, Ransom Riggs, fellow bestselling author of Miss Peregrine's Home For Peculiar Children, and their young daughter. She can usually be found overcaffeinated and stuck in a book. Follow her on Instagram and Twitter @TaherehMafi

'IGNITE ME really does ignite all five of your senses. It blows your mind and makes you hungry for more of its amazing characters. It will completely blow your expectations; Tahereh Mafi truly knows how to deliver!', Teenreads.com