To be a Gay Man
Will Young 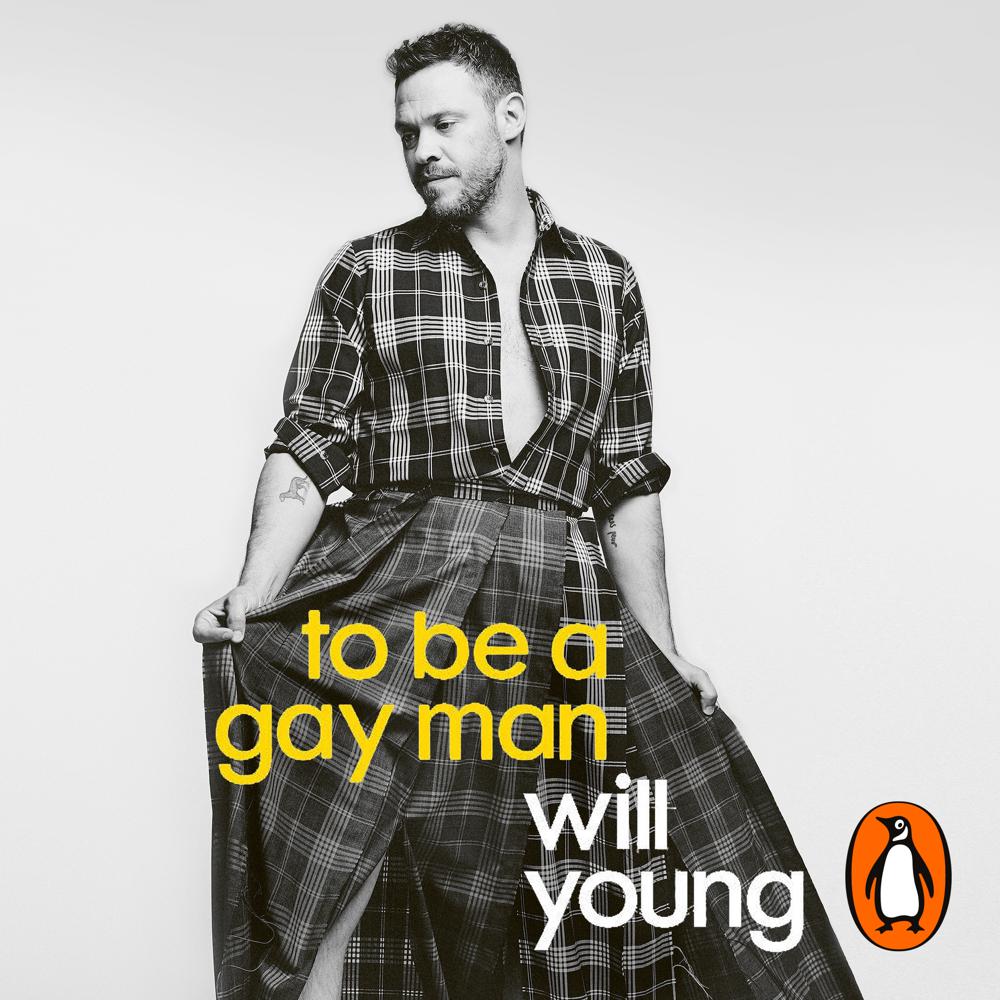 Narrated By: Will Young

In To Be a Gay Man, Will Young speaks out about gay shame, revealing the impact it had on his own life, how he learned to deal with it, and how he can now truthfully say he is gay and happy.

We know Will as a multi-platinum recording artist, Olivier-nominee, and the first winner of the Idol franchise. But his story began long before his first audition. Looking back on a world where growing up being called gay was the ultimate insult and coming out after a lifetime of hiding his sexuality, Will explores the long-lasting impact repressing his true self has had.

As Will’s own story demonstrates, internalised shame in childhood increases the risk of developing low self-worth, and even self-disgust, leading to destructive behaviours in adult life.

Will revisits the darkest extremes he has been to, sharing his vulnerabilities, his regrets, tracing his own navigation through it all and showing the way for others who might have felt alone in the same experience.

Here you will find a friend, champion and mentor, breaking taboos with frank honesty, and offering invaluable practical advice on overcoming the difficult issues too often faced within the LGBTQ+ community.

Writes with likable fizz...and colours his vulnerabilities with humour. How brilliant it is that he's written [this book].