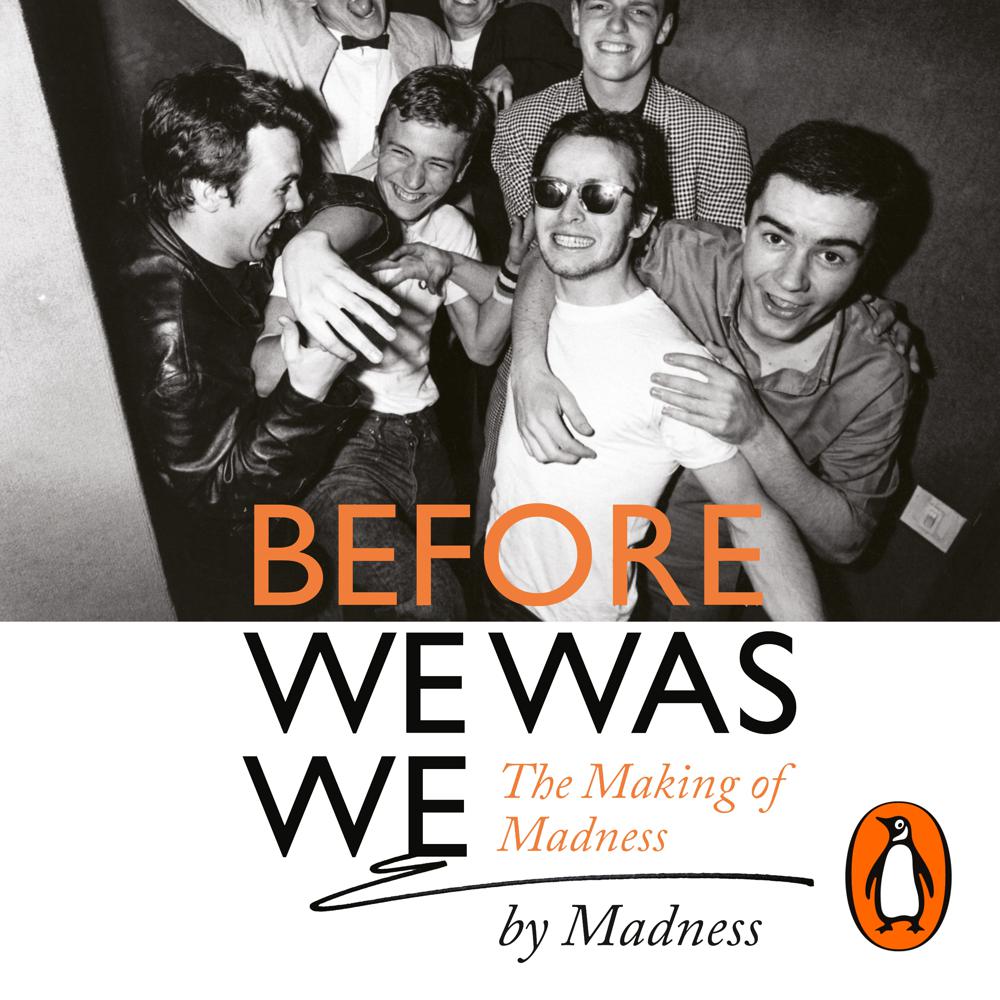 This audiobook is Madness' story in their own words - with each band member featuring as a narrator.

In their own words they each look back on their shared adventures. Playing music together, riding freight trains, spraying graffiti and stealing records. Walking in one another's footsteps by day and rising up through the city's exploding pub music scene by night. Before We Was We is irreverent, funny and full of character. Just like them.

[One of] the best books to buy music fans for Christmas

A rollicking oral history of Madness’s early years ... a goldmine of quirky anecdotes

As much as anything, the book is a social history of growing up on the edges of criminality

An amazing book … one of the best books about a band I have ever read. I've been raving about it to everyone I meet