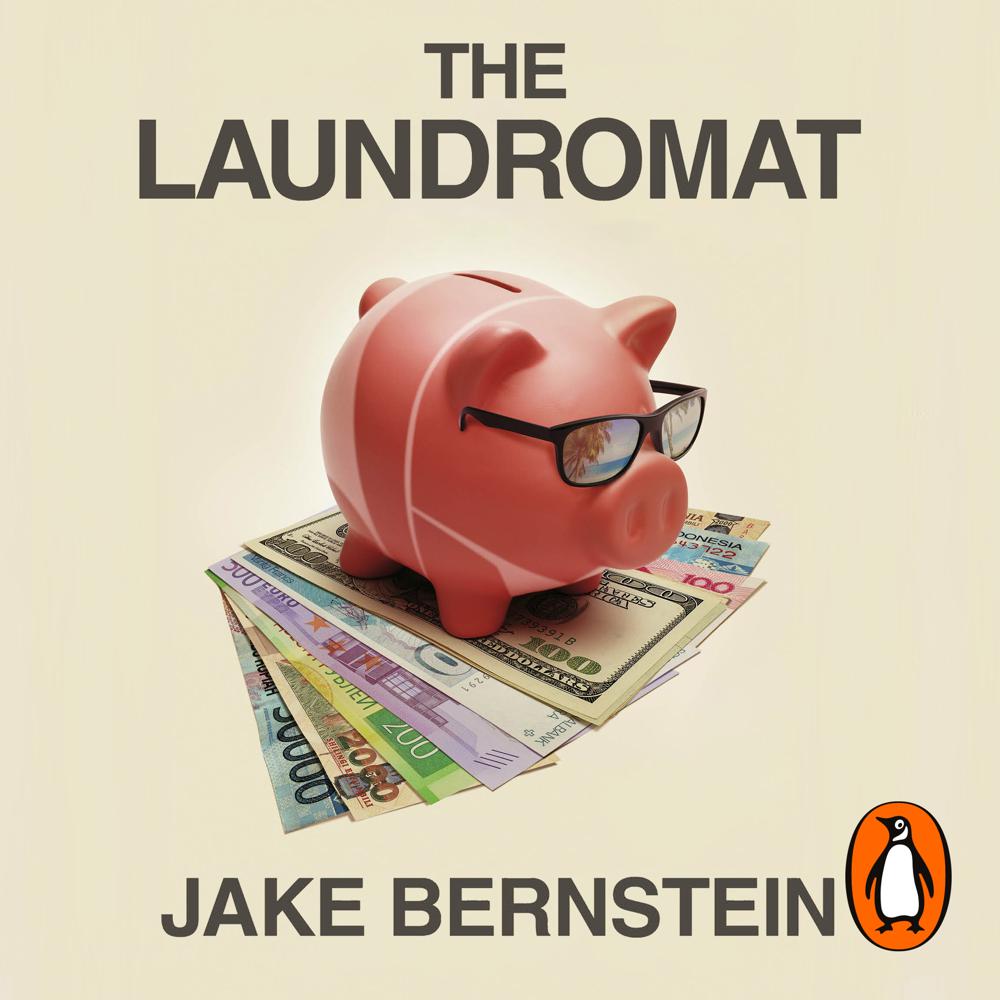 The two-time Pulitzer Prize-winning journalist Jake Bernstein takes us inside the world revealed by the Panama Papers, illicit money, political corruption, and fraud on a global scale.

A hidden circulatory system flows beneath the surface of global finance, carrying trillions of dollars from drug trafficking, tax evasion, bribery, and other illegal enterprises. This network masks the identities of the individuals who benefit, aided by bankers, lawyers, and auditors who get paid to look the other way.

In The Laundromat, Pulitzer Prize-winning investigative reporter Jake Bernstein explores this shadow economy and how it evolved, drawing on millions of leaked documents from the files of the Panamanian law firm Mossack Fonseca – a trove now known as the Panama Papers – as well as other journalistic and government investigations. Bernstein shows how shell companies operate, how they allow the superwealthy and celebrities to escape taxes, and how they provide cover for illicit activities on a massive scale by crime bosses and corrupt politicians across the globe.

The Laundromat offers a disturbing and sobering view of how the world really works and raises critical questions about financial and legal institutions we may once have trusted.

A searching look at the tangled, deeply buried financial network exposed by the publication of the so-called Panama Papers . . . Bernstein does first-rate work in providing a map to a scandal that has yet to unfold completely.

[Bernstein] concentrates on telling the stories of those who broke the law, evaded taxes, circumvented international sanctions, hid assets, cheated partners, or 'normalized' fortunes made through crime and corruption.