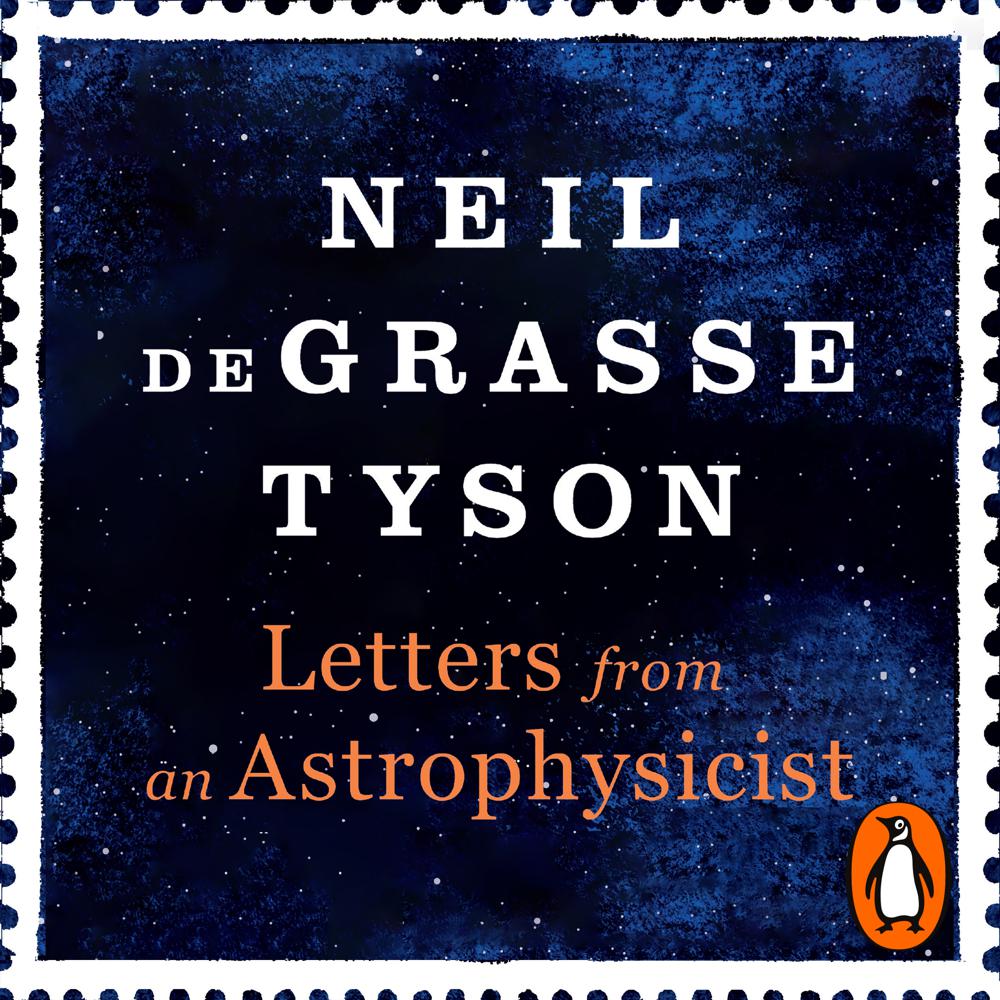 Join the galactic conversation on the biggest issues in the universe

‘Don't fear change. Don't fear failure. The only thing to fear is loss of ambition. But if you've got plenty of that, then you have nothing to fear at all’ – Neil deGrasse Tyson

Neil deGrasse Tyson is arguably the most influential, acclaimed scientist on the planet. As director of the Hayden Planetarium, and host of Cosmos and StarTalk, he has dedicated his life to exploring and explaining the mysteries of the universe.

Every year, he receives thousands of letters – from students to prisoners, scientists to priests. Some seek advice, others yearn for inspiration; some are full of despair, others burst with wonder. But they are all searching for understanding, meaning and truth.

His replies are by turns wise, funny, and mind-blowing. In this, his most personal book by far, he covers everything from God to the history of science, from aliens to death. He bares his soul – his passions, his doubts, his hopes. The big theme is everywhere in these pages: what is our place in the universe?

The result is an awe-inspiring read and an intimate portal into an incredible mind, which reveals the power of the universe to start conversations and inspire curiosity in all of us.

Neil deGrasse Tyson is good as Carl Sagan. And that is saying a very great deal. Superb.

Neil is brilliant and inspirational

You provide inspiration to many here at NASA

The most popular scientist in the world