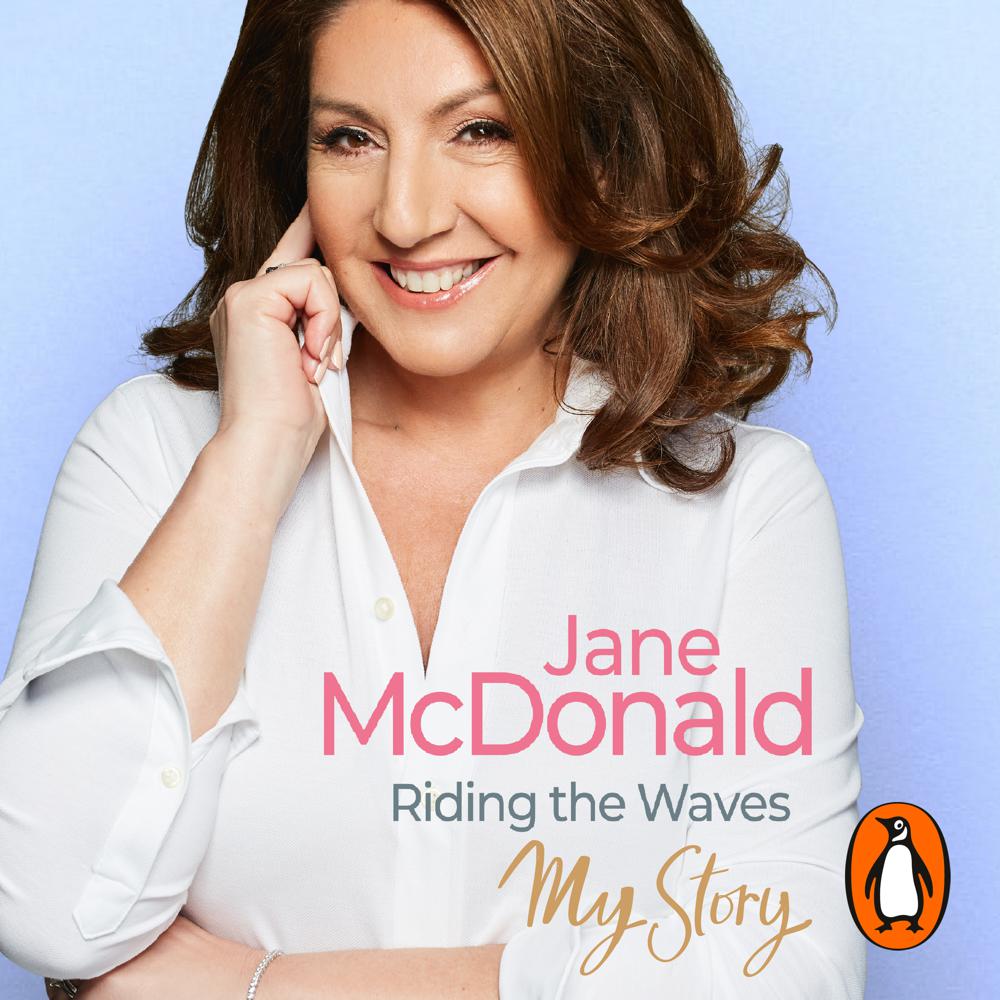 Jane McDonald may be a BAFTA-winning TV star and platinum-selling artist, but she'll never forget her Northern roots, and she's as much known for her Yorkshire charm and humour as for her showbiz accolades.

The nation first fell in love with Jane twenty years ago, as the break-out star of BBC reality TV show The Cruise. She was catapulted to dizzying overnight success, but since then, she has navigated some stormy waters. Her dreams hit the rocks as TV and music execs, 'the London lot', swooped in and tried to morph her into a generic international diva. Her fans lost their connection with her, and melted away. Her marriage, began with a fairytale Caribbean wedding watched by a television audience of 13.5m, ended. Jane lost her confidence, and hid from the world.

But Jane's unsinkable and now she's back on the crest of a wave. In her uplifting autobiography she shares her incredible story with heart and humour. It hasn't always been plain sailing, but now she's enjoying more success than she's ever had before, and her fans love her all the more for it.