Guy Martin: When You Dead, You Dead
Guy Martin 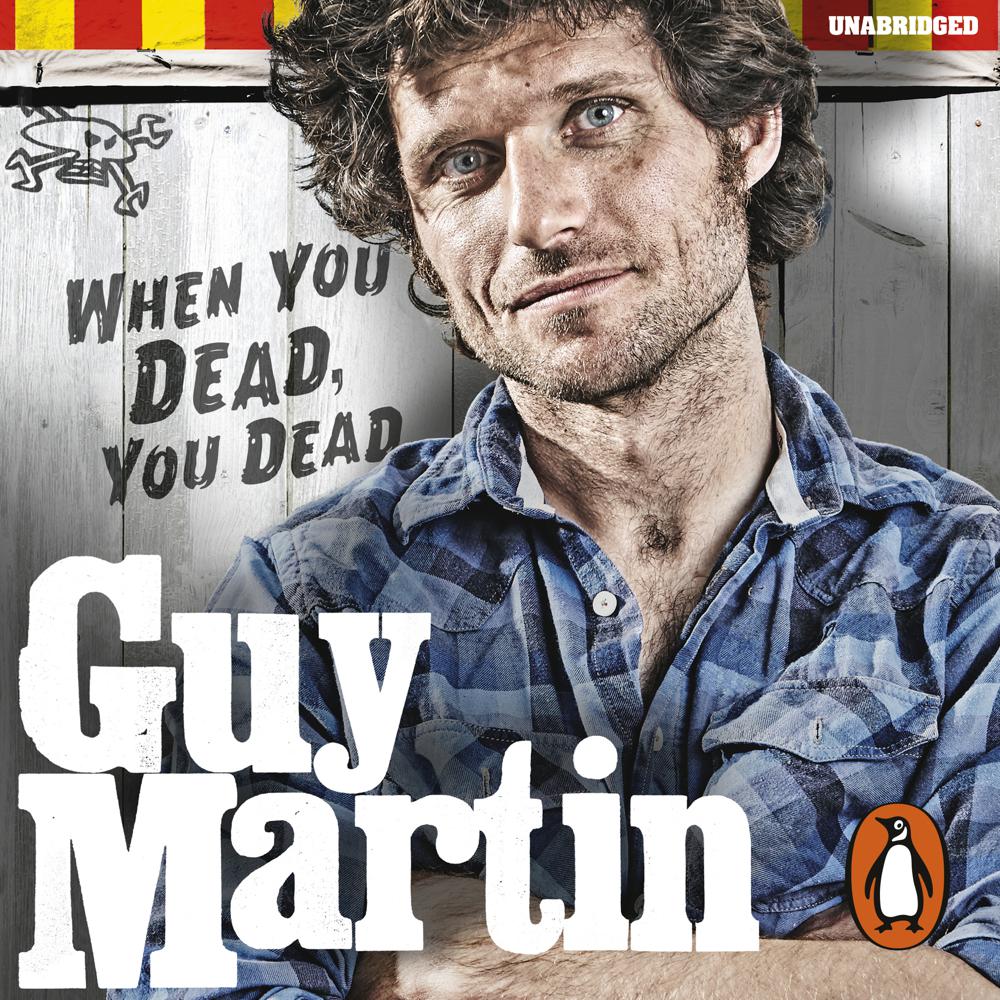 'The maddest 12 months of my life. The journey starts with an oddball race up an American mountain and ends with me checking myself out of hospital with a broken back. Again …'

As Guy Martin's grandfather Voldemars frequently reminded him,'When you dead, you dead.' So, before it's all over, Guy Martin is making the most of the time he’s got.

In this past year alone, Guy has raced the Isle of Man TT and finished on the podium; bike trekked through India; competed in solo 24-hour bicycles races; flown a stunt plane; broken a go-kart speed record down a French mountain and dusted himself off after a dramatic crash at the Dunrod 150 Superbike race. And he’s done all this around his day job as a truck mechanic.