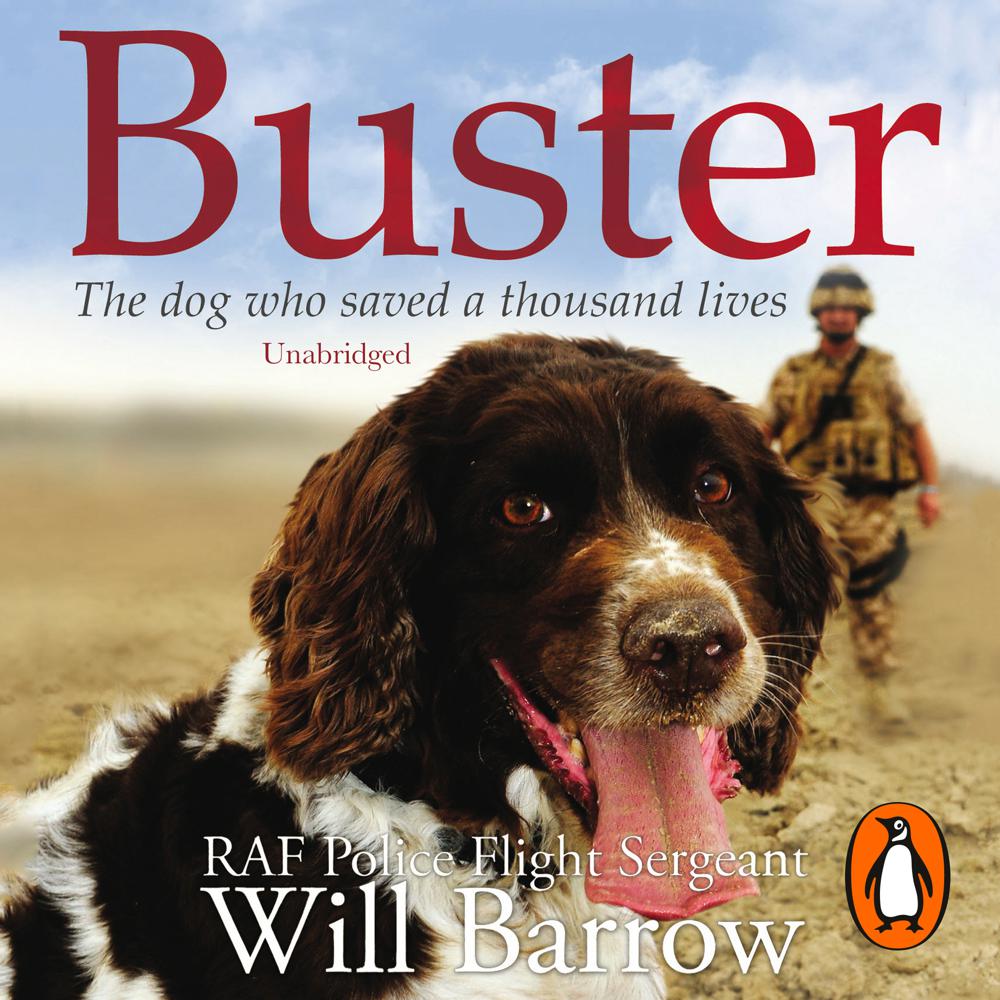 Thousands of lives have been saved by this spaniel. He is a best friend in dog’s clothing. An RAF dog with his mossy feet firmly on the ground. A brave dog who has served his colleagues and his country with unstinting devotion. A dog in a million.

This is the story of the partnership of Buster and Will, told by Will himself, describing how each came to save the other’s life. This is a relationship that produced some heroic feats in the dust and desert heat of Afghanistan - and beyond. Buster, uniquely, has served five tours of duty - more than any other military dog.

“With some dogs you share a boil in the bag breakfast and maybe a blanket on a cold desert floor. Some you wouldn’t leave in charge of your Grandma unless you wanted to find out just how fast the old girl could run. But, if you’re very, very lucky there will be the one dog you would lay down your life for – and for me that dog is Buster.”

As told to Isabel George.

A must-read, a moving tale of true friendship

Brave Buster is a dog to write home about. This is a special book about a special dog.