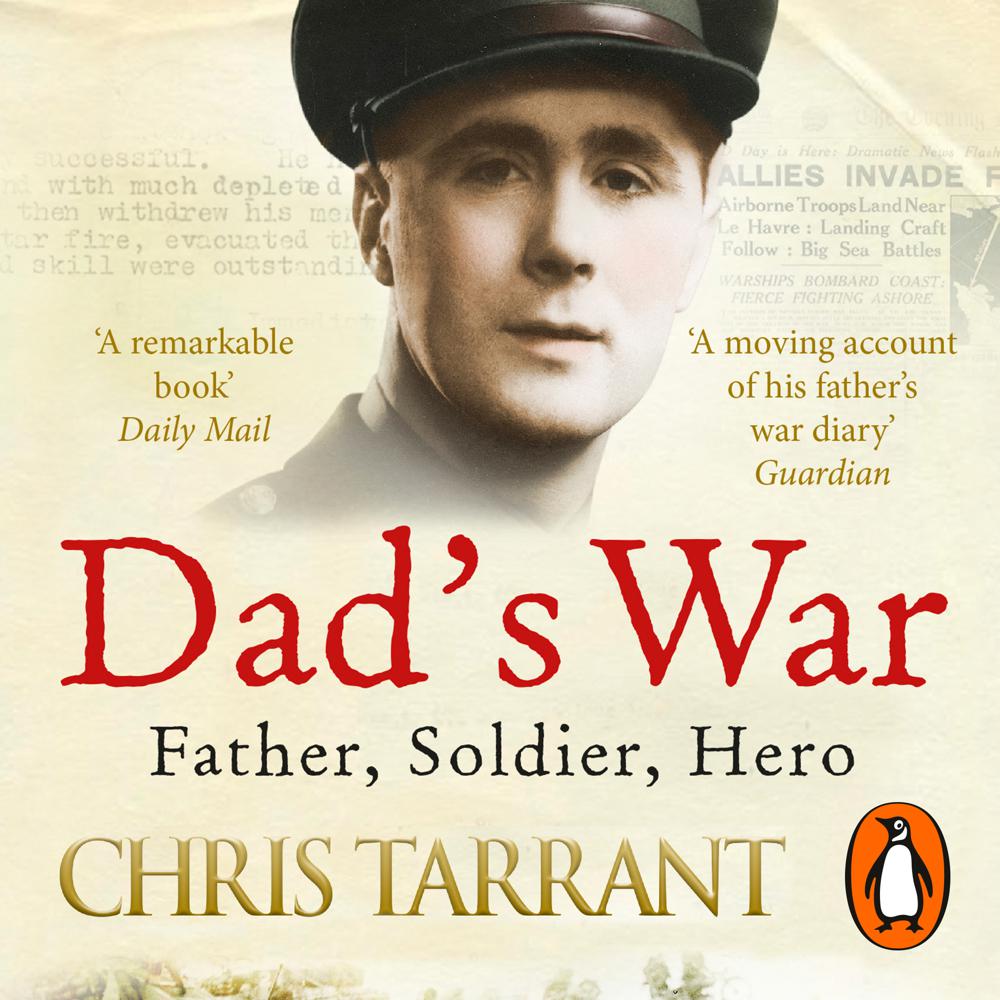 Chris Tarrant and his father Basil were very close, they played sport together, watched sport together and shared the same sense of humour. Chris loved and admired his father but it was only after his death he realised that he hardly knew him at all …

Basil Avery Tarrant grew up in 1920s Reading, where the smell of beer and biscuits from the local factories filled the air. He worked as an administrator in a local factory and spent his Saturday nights down at the music halls. But what happened to Basil during the war, and how he came to be awarded the Military Cross, remained a mystery to Chris and his family for nearly sixty years.

In this emotional journey, Chris discovers that Basil was involved in some of WWII’s most significant campaigns, including the Dunkirk evacuation and the D-Day landings, and also took part in some of the most brutal, close-range fighting in Cleve.

Dad's War is a profoundly moving and heartfelt tribute to a much-loved father, but it’s also a sincere and humble commemoration of the bravery and sacrifice of the soldiers of WWII.