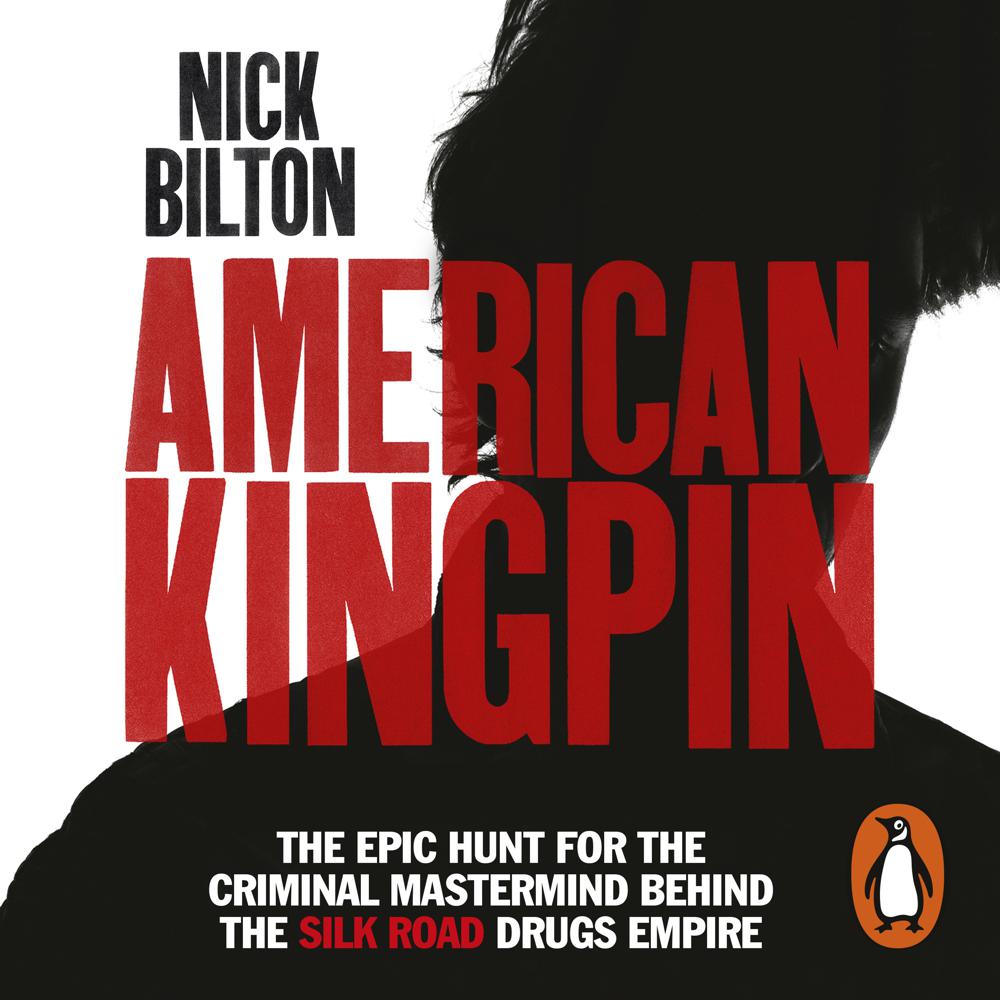 From New York Times-bestselling author Nick Bilton comes a true-life thriller about the rise and fall of Ross Ulbricht, aka the Dread Pirate Roberts, the founder of the online black market Silk Road.

In 2011, Ulbricht, a 26-year-old libertarian idealist and former Boy Scout, launched "a website where people could buy anything anonymously, with no trail whatsoever that could lead back to them." He called it Silk Road, opened for business on the Dark Web, and christened himself the Dread Pirate Roberts (after the Princess Bride character). The site grew at a tremendous pace, quickly becoming a $1.2 billion enterprise where you could buy or sell drugs, hacking software, forged passports, counterfeit cash, guns, grenades, and poisons.

The Silk Road soon caught the attention of the Feds, who embarked on an epic two-year manhunt for the site's proprietor. Ulbricht, in the meantime, struggled to maintain control of his double life and his marketplace, which he originally started to prove that legalising drugs could make society safer. He gradually abandoned his libertarian ideals to rule Silk Road with increasingly authoritarian force. At one point, he engaged the services of hired hit men to take out employees he felt had wronged him. Soon, some of the Federal agents who were supposed to be hunting for Ulbricht were lured into the dark world and switched sides to join him.

This is a true-life thriller about ambition gone awry, spurred on by the defining clash of our time: the new world of libertarian-leaning, anonymous, decentralised web advocates and the old world of government control, order, and the rule of law. Bilton's dazzling rendering and gift for narrative make for an endlessly fascinating drama.

Astonishingly well-researched ... sharp and bright ... the definitive account of the Silk Road saga