Behind the Scenes at the Museum of Baked Beans
Hunter Davies 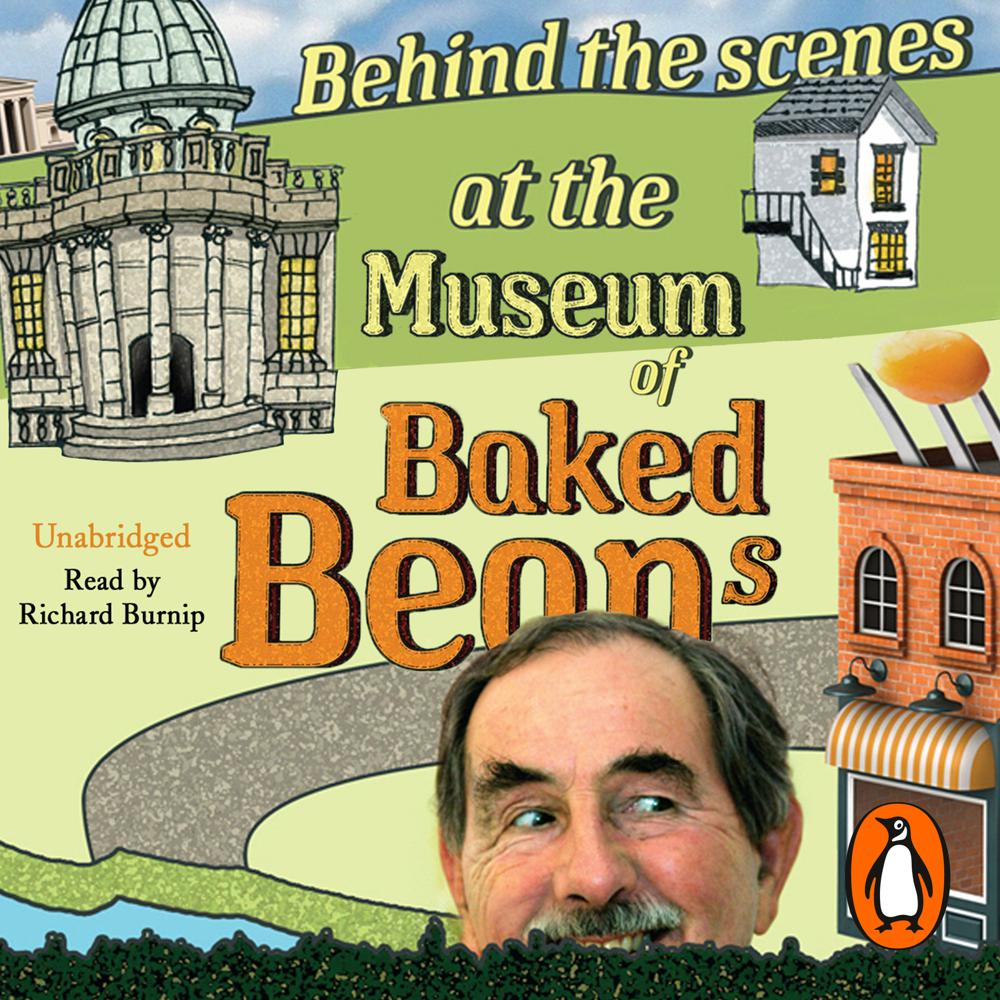 'I am fascinated by people turning their daft dreams into a reality. How did they do it and why?'

Driven by his own passion for collecting Hunter Davies has packed his notepad and set off in search of Britain's maddest museums. As he explores these hidden gems he soon discovers that they are everywhere and that they celebrate just about everything, from lawnmowers in Southport to pencils in Keswick.

But as Hunter travels up and down the country he comes to realise that it isn't only the collections that are fascinating, it's also the people who have put them together. Whether they're a man who loves his Heinz so much he's changed his name to Captain Beany or a kleptomaniac Vintage Radio buff, these eccentric collectors are Britain's finest and could live in no other country in the world.

Once you discover these museums and get to know their curators, Great Britain won't look quite the same again...

This is "show and tell" on a grand scale. The bizarre world of weird and wonderful collections and hoardings laid bare by our own national treasure, Hunter Davies. Delicious

Affable, curious, unpretentious, never dull, Hunter is one of the most agreeable egomaniacs I know

Only Hunter Davies, the sage of the Lake District, could have come up with the worst idea yet for a book - Behind the Scenes at the Museum of Baked Beans. Only Hunter Davies could have made it irresistible and have publishers all over Britain asking themselves why they didn't think of it. Stand by for a rash of clones. Meanwhile, buy it and read it

I love Hunter to bits, and he cannot write a boring line