Reach for the Skies
Richard Branson 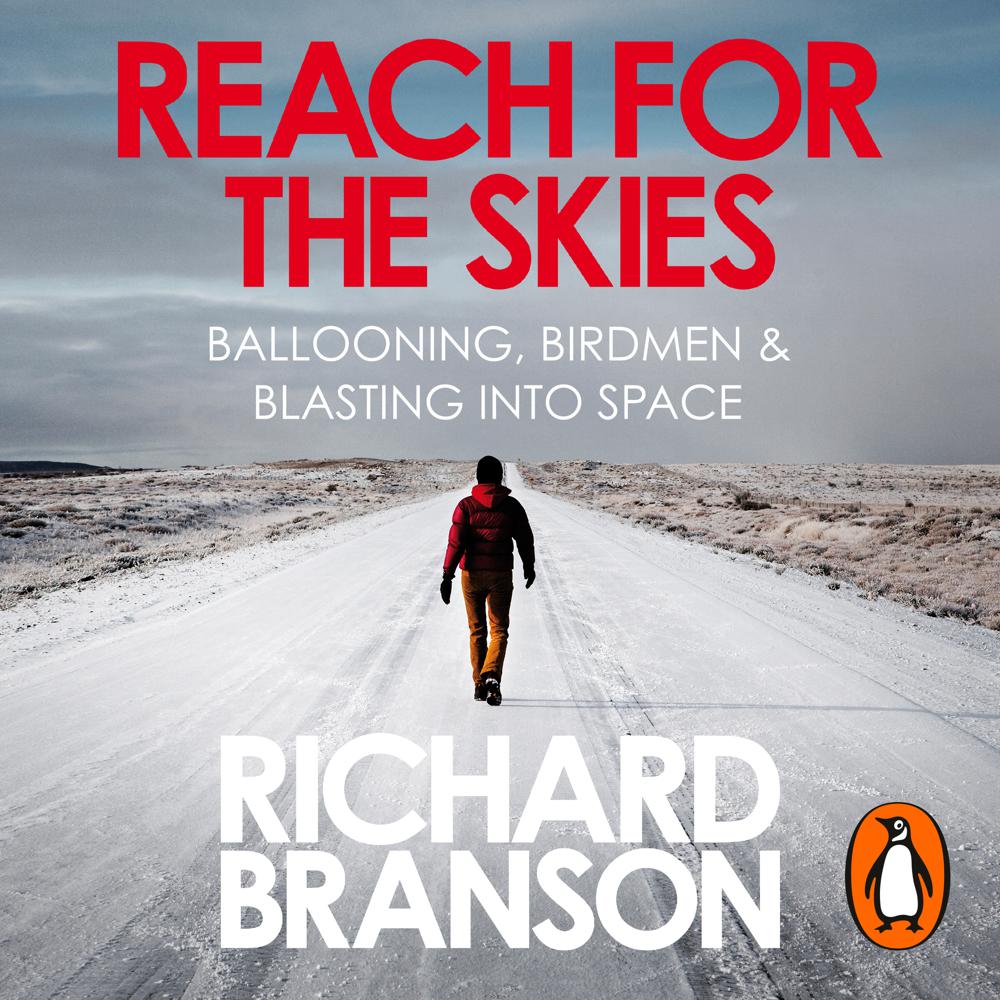 As far back as stories go, pioneers have reached for the skies. In the last two hundred years, they have mastered the air and made the modern world possible. Today they are bringing outer space within our reach. They're inventors and toymakers, amateurs and adventurers, visionaries, dreamers and, yes, crackpots. Some have called them irresponsible, even dangerous. But I have met many of them. I have worked with them, and funded them, and flown with them. I admire them, and trust them, and I think they and their kind are our future.

In this book I look at the history of flight through the stories and people who have inspired me. These are tales of miraculous rescues; of records made and broken; of surprising feats of endurance and survival, including some of my own adventures, as well as developments in the future of air (and space) travel. This is a story of pioneers, and of course it includes the world famous Montgolfiers and the Wright brothers. But I also want to describe some of the lesser-known trailblazers -- people like Tony Jannus, who in 1914 created the world's first scheduled commercial flight, flying his passengers over the waters of Tampa Bay at an altitude of just fifty feet; the 'bird man' Leo Valentin, who in the 1950s jumped from 9,000 feet with wooden wings attached to his shoulders; and my friend, Steve Fossett, who dedicated his life to breaking records and having adventures.

This is their story. It is also, in a small way, my own.