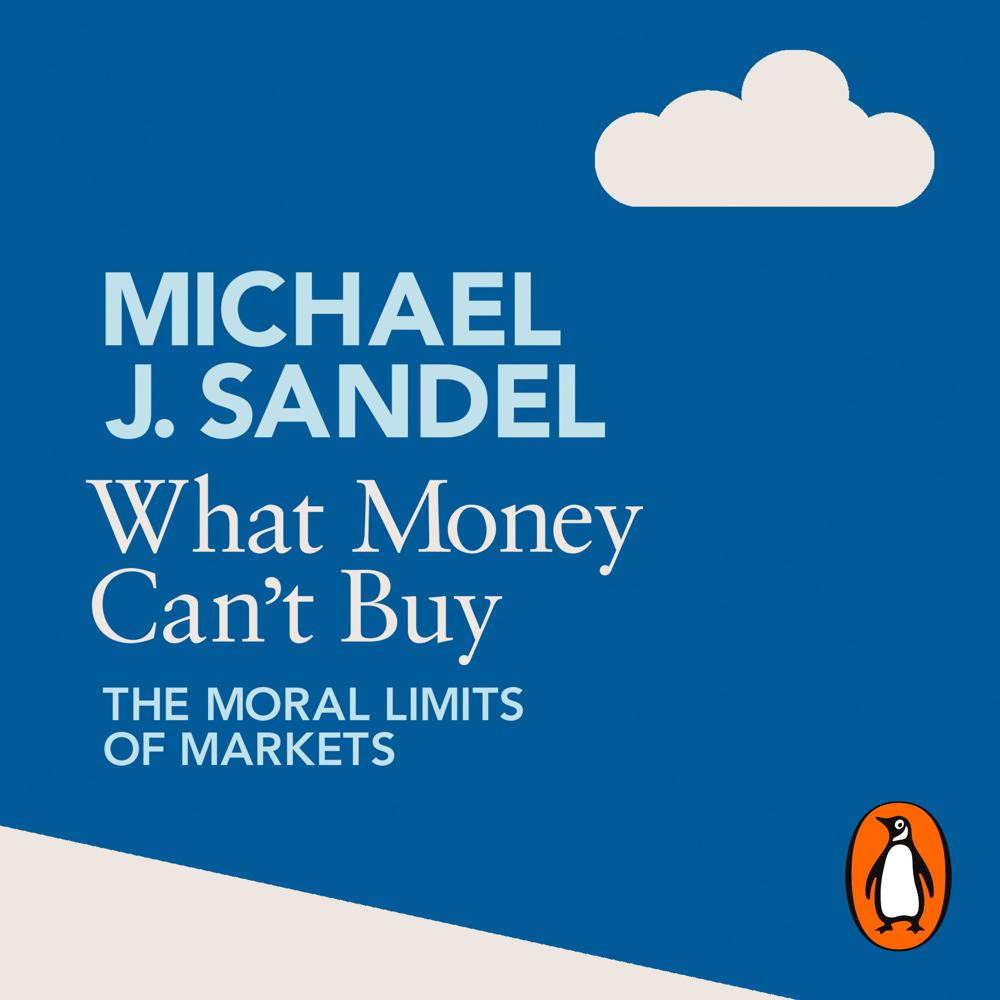 The unabridged, downloadable audiobook edition of Michael J Sandel's What Money Can't Buy: The Moral Limits of Markets, read by the author himself.

Should we pay children to read books or to get good grades? Is it ethical to pay people to test risky new drugs or to donate their organs? What about hiring mercenaries to fight our wars, outsourcing inmates to for-profit prisons, auctioning admission to elite universities, or selling citizenship to immigrants willing to pay? Isn't there something wrong with a world in which everything is for sale?

In recent decades, market values have crowded out nonmarket norms in almost every aspect of life-medicine, education, government, law, art, sports, even family life and personal relations. Without quite realizing it, Sandel argues, we have drifted from having a market economy to being a market society.

In What Money Can't Buy, Sandel examines one of the biggest ethical questions of our time and provokes a debate that's been missing in our market-driven age: What is the proper role of markets in a democratic society, and how can we protect the moral and civic goods that markets do not honour and money cannot buy?

One of the world's most interesting political philosophers

America's best-known contemporary political philosopher ... the most famous professor in the world right now... the man is an academic rock star [but] instead of making it all serious and formidable, Sandel makes it light and easy to grasp

Few philosophers are compared to rock stars or TV celebrities, but that's the kind of popularity Michael Sandel enjoys in Japan

One of the most popular teachers in the world

Sandel is touching something deep in both Boston and Beijing

The most influential foreign figure of the year