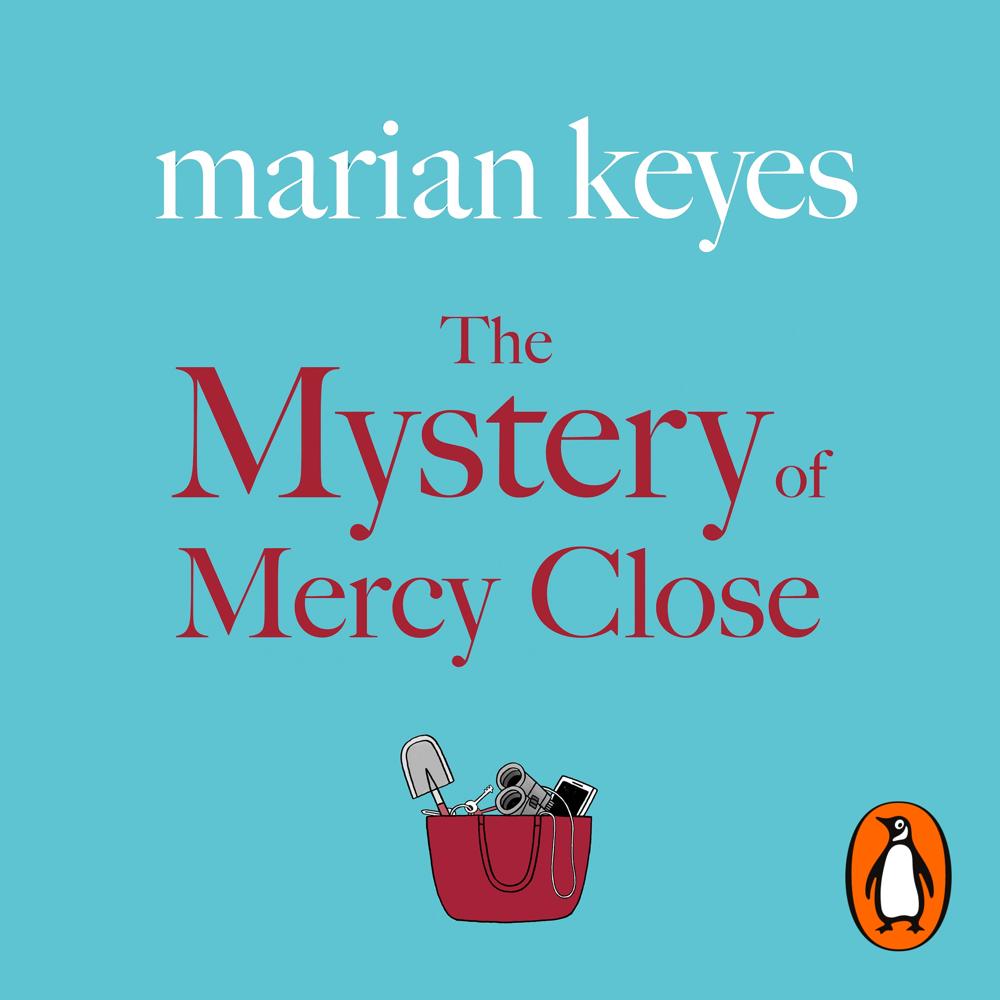 The unabridged, downloadable audiobook edition of Marian Keye's heartbreaking stunner of a novel, The Mystery of Mercy Close, read by the actress Niamh Daly.

Helen Walsh doesn't believe in fear - it's just a thing invented by men to get all the money and good jobs - and yet she's sinking. Her work as a Private Investigator has dried up, her flat has been repossessed and now some old demons have resurfaced.

Not least in the form of her charming but dodgy ex-boyfriend Jay Parker, who shows up with a missing persons case. Money is tight and Jay is awash with cash, so Helen is forced to take on the task of finding Wayne Diffney, the 'Wacky One' from boyband Laddz.

Things ended messily with Jay. And she's never going back there. Besides she has a new boyfriend now, the very sexy detective Artie Devlin and it's all going well. But the reappearance of Jay is stirring up all kinds of stuff she thought she'd left behind.

Playing by her own rules, Helen is drawn into a dark and glamorous world, where her worst enemy is her own head and where increasingly the only person she feels connected to is Wayne, a man she's never even met.

Utterly compelling, moving and very very funny, The Mystery of Mercy Close is unlike any novel you've ever read and Helen Walsh - courageous, vulnerable and wasp-tongued - is the perfect heroine for our times.

'When it comes to writing page-turners that put a smile on your face and make you think, Keyes is in a class of her own' Daily Express

Marian Keyes' international bestselling novels include Rachel's Holiday, Last Chance Saloon, Sushi for Beginners, Angels, The Other Side of the Story, Anybody Out There, This Charming Man and The Brightest Star in the Sky. Two collections of her journalism, Under the Duvet and Further Under the Duvet, are also available from Penguin.

When it comes to writing page-turners that put a smile on your face and make you think, Keyes is in a class of her own

The Mystery of Mercy Close is the tale of strong and sassy but vulnerable, private detective Helen Walsh who is looking for a missing person - but can she find him before she loses herself?

'I have a habit of taking instant dislikes to people. Simply because it saves time . . .'

Zips along with engaging characters, fabulous plotting and spot-on dialogue. Marian Keyes: what a genius