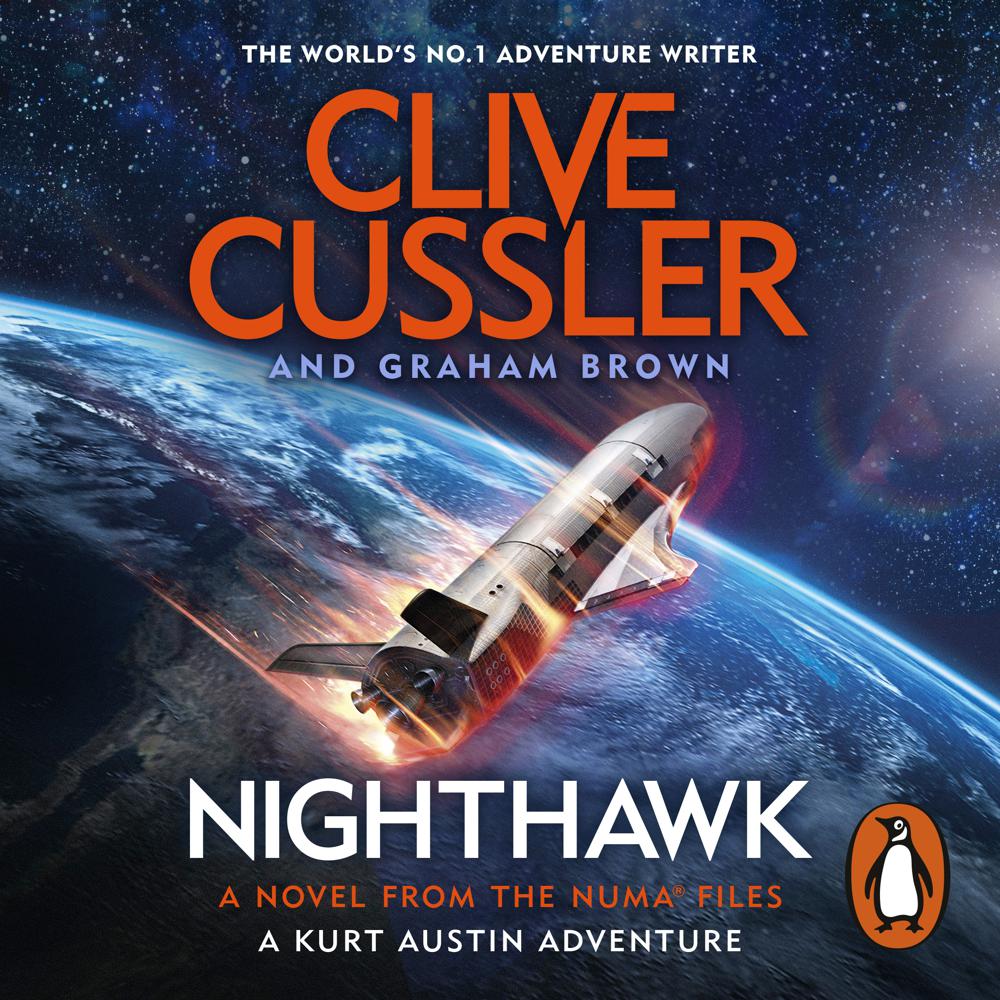 When the most advanced aircraft ever designed vanishes over the South Pacific, NUMA operatives Kurt Austin and Joe Zavala are drawn into a deadly contest to locate the fallen machine. Russia and China covet the radical technology, but the United States worries about a darker problem. They know what others don't-that the X-37 is carrying a dangerous secret, a payload of exotic matter, extracted from the upper reaches of the atmosphere and stored at a temperature near absolute zero. As long as it remains frozen, the cargo is inert, but if it thaws, it will unleash a catastrophe of nearly unthinkable proportions.
From the Galapagos Islands to the jungles of South America to an icy mountain lake many believe to be the birthplace of the Inca, the entire NUMA team will risk everything in an effort to avert disaster . . . but they may be caught in a race that no one can win.