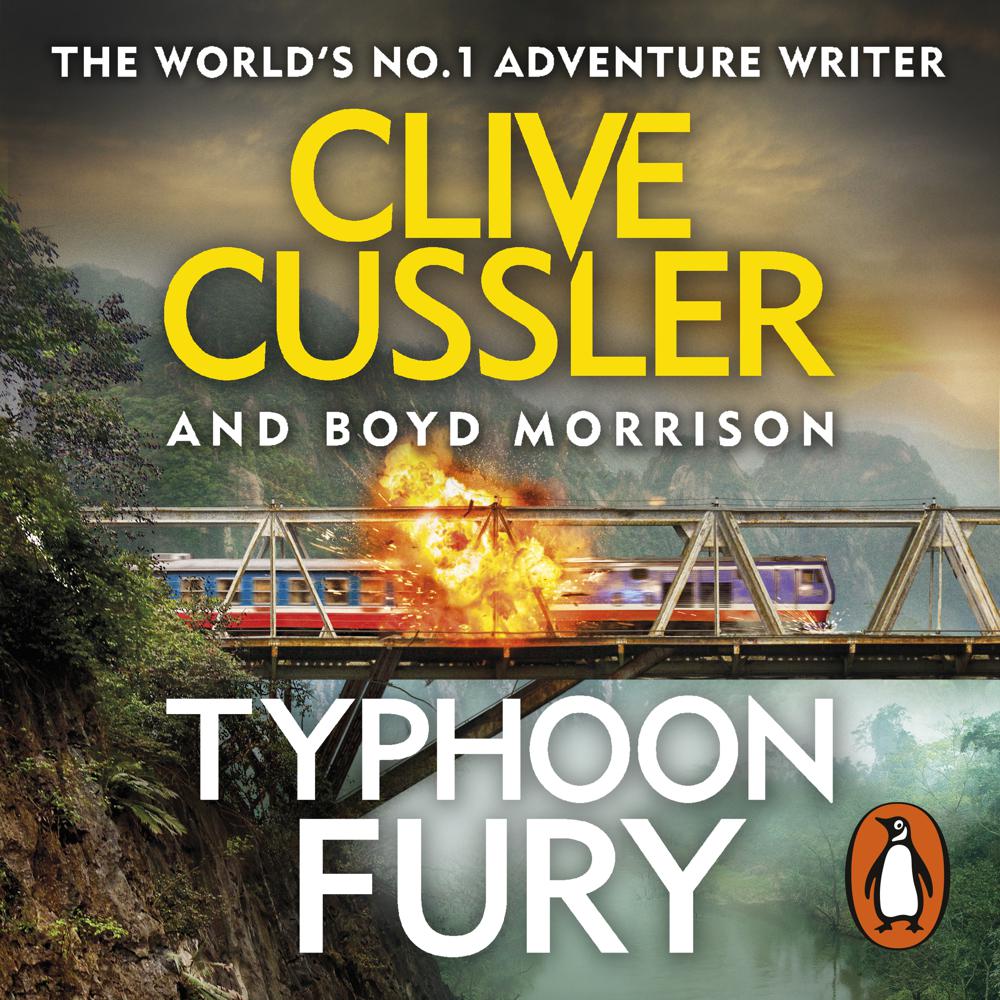 Seventy years after the end of World War II, Juan Cabrillo and the crew of the Oregon find themselves in deep waters as they try to stop a war that would engulf the entire continent of Asia. A search for an art collection worth half a billion dollars leads the Oregon to Salvador Locsin, the vicious Filipino rebel leader.

But with access to a powerful serum designed to create an army of supersoldiers, Locsin's insurgency threatens more than just the Philippines. To stop him, the crew of the Oregon must battle a ruthless South African mercenary, hundreds of swarming torpedo drones and an approaching catastrophic megastorm.

If Juan and his team of elite operatives can't defeat Locsin and destroy all remnants of the horrific drug, the fall of the Philippines will be imminent. And with it, will come the beginning of a new and apocalyptic world war.