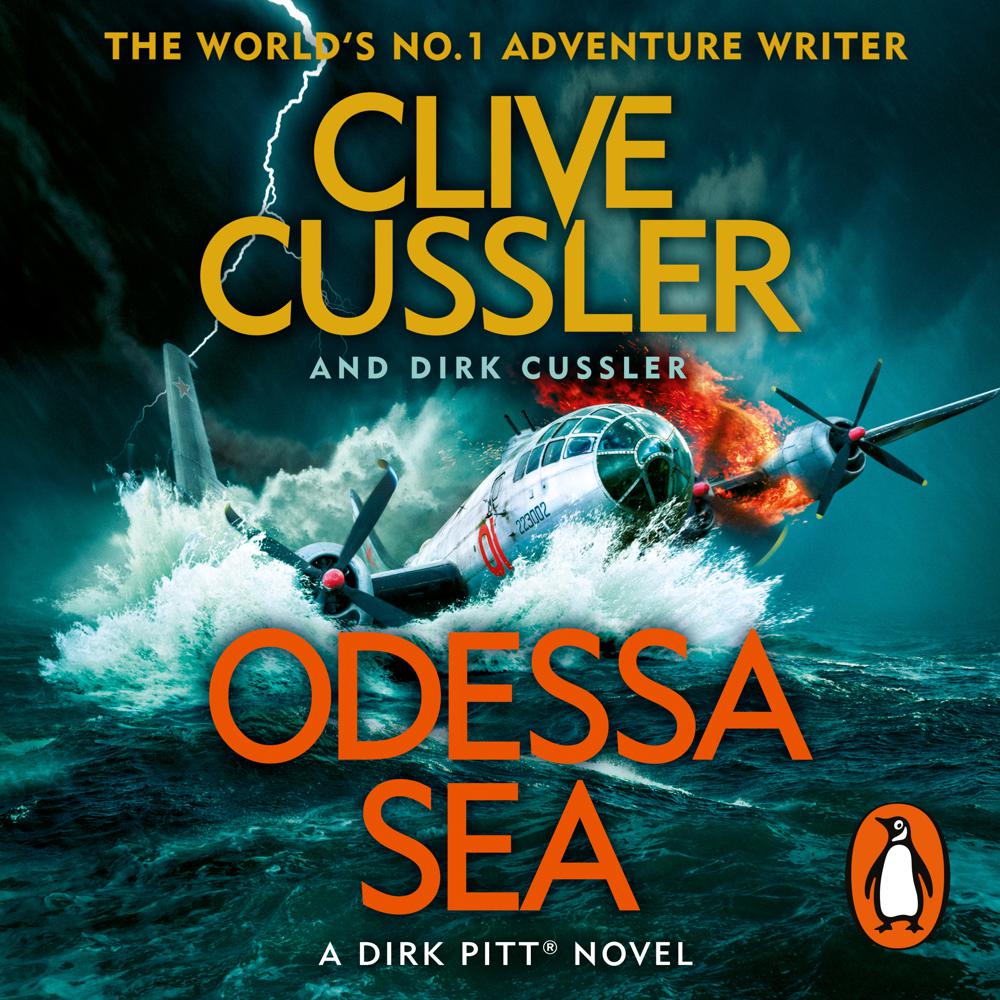 A desperate attempt in 1917 to preserve the wealth and power of the Romanov Empire. A Cold War bomber lost with a deadly cargo. Mysterious deaths on the Black Sea linked to modern-day smugglers of nuclear materials.

At the center of it all is Dirk Pitt and his team from NUMA. As the danger escalates, there's only one man who can avert catastrophe. From London to Washington, from the Black Sea to the Mediterranean, the action never stops, as Pitt races to prevent the next global war.

'Clive Cussler is hard to beat' Daily Mail
'The guy I read' Tom Clancy
'The adventure king' Daily Express
'Nobody does it better than Clive Cussler, nobody' Stephen Coonts

Dirk Pitt is oceanography's answer to Indiana Jones. Exotic locations, ruthless villains, and many narrow escapes and derring-do. Cussler's fans come for swashbuckling [and] he delivers