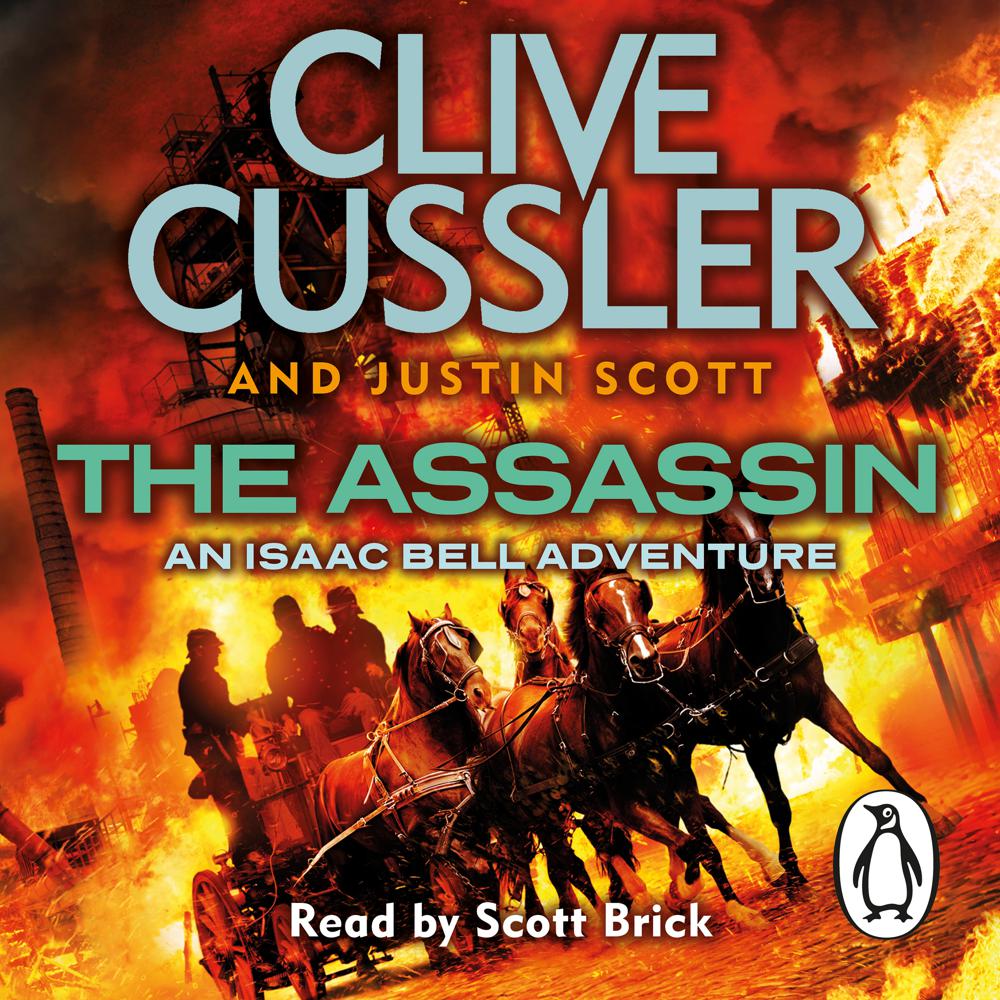 Penguin presents the unabridged, downloadable, audiobook edition of The Assassin by Clive Cussler and Justin Scott, read by Scott Brick.

Bell summons his best detectives to scour the site for evidence. Who is the assassin and for whom did he kill? The murders-shootings, poisonings, staged accidents-have only just begun as Bell tracks his phantom-like adversary worldwide before returning to America for a final, desperate confrontation.