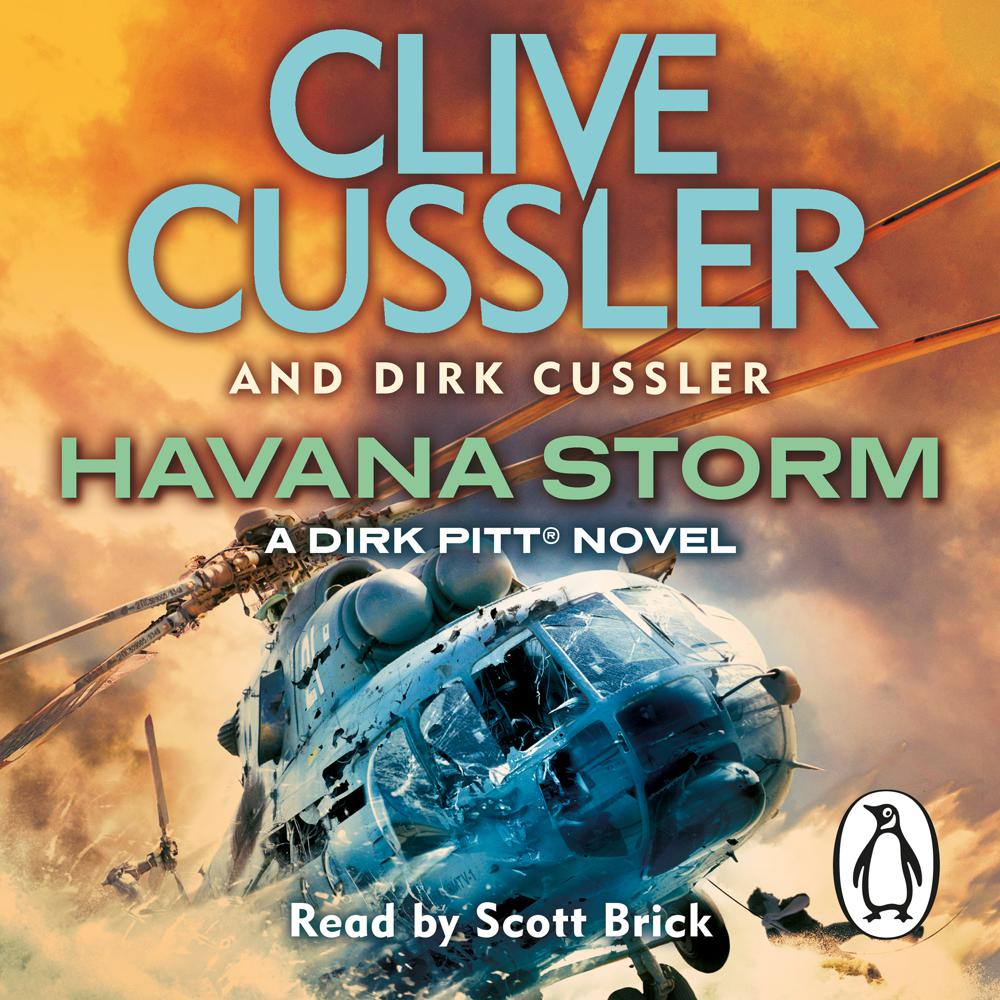 While investigating a toxic outbreak in the Caribbean, Pitt unwittingly becomes involved in a post-Castro power struggle for the control of Cuba.

Pitt's children, marine engineer Dirk and oceanographer Summer, are on an investigation of their own, chasing an Aztec stone that may reveal the whereabouts of a vast historical Aztec treasure. The stone was believed to have been destroyed on the battleship Maine in Havana Harbour in 1898, bringing them both to Cuba as well - and squarely into harm's way.

These three are no strangers to dangerous situation... but none so dire as the one facing them now.