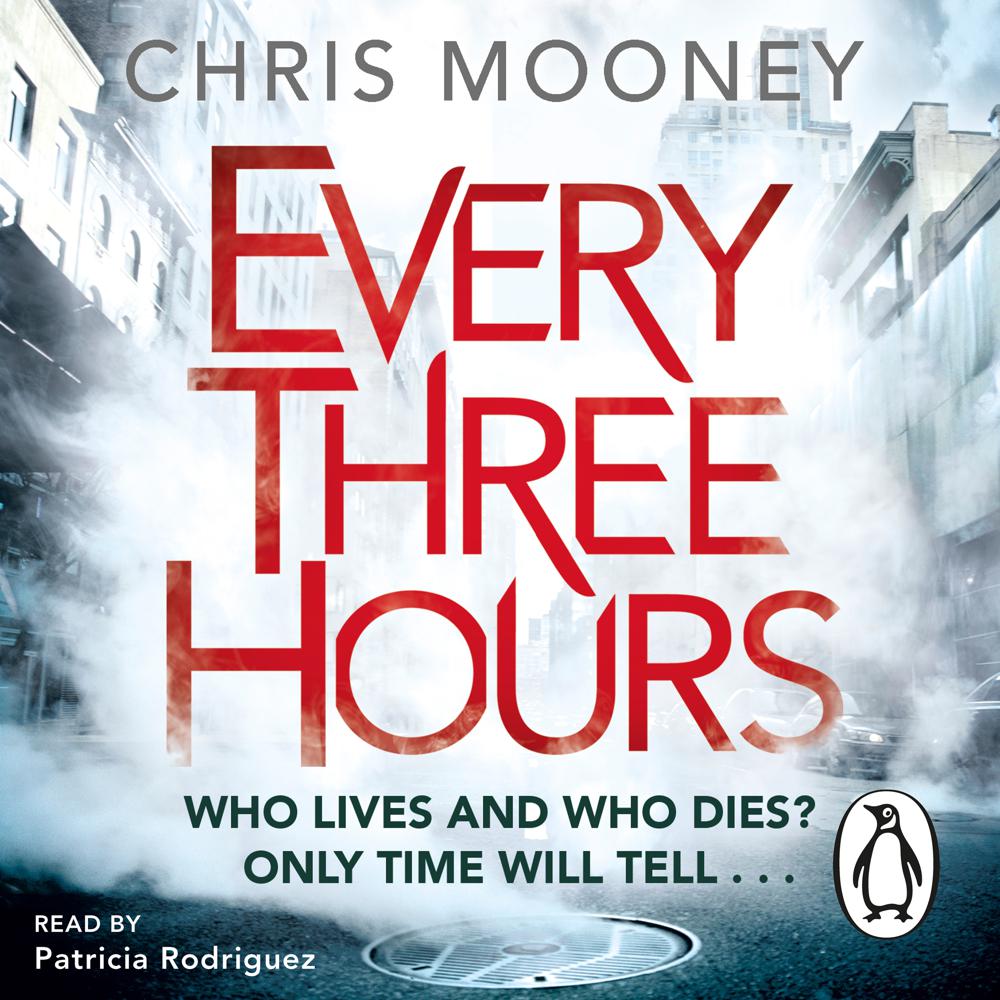 Nine a.m. on a freezing January morning. Darby McCormick queues for the metal detectors at Boston Police Headquarters. A man at the front pulls out a 9mm handgun, fires into the air and takes a woman hostage.

In his bag, is a block of plastic explosive. Throughout the city, homes, offices and cars, have been rigged to explode. Every three hours. Until he gets what he wants. And he wants Darby to be his mouthpiece.

She has no choice. But as she pieces together the sinister conspiracy that the bomber wants exposed, she understands that no one will walk away unharmed.

A scary, breakneck ride with thrills that never let up

One of the best thriller writers working today

It will keep you up past your bedtime

Great characters, exhilarating pace and twists to die for. Mooney is one of the very best

Chris Mooney is a wonderful writer. Compelling, thrilling and touching