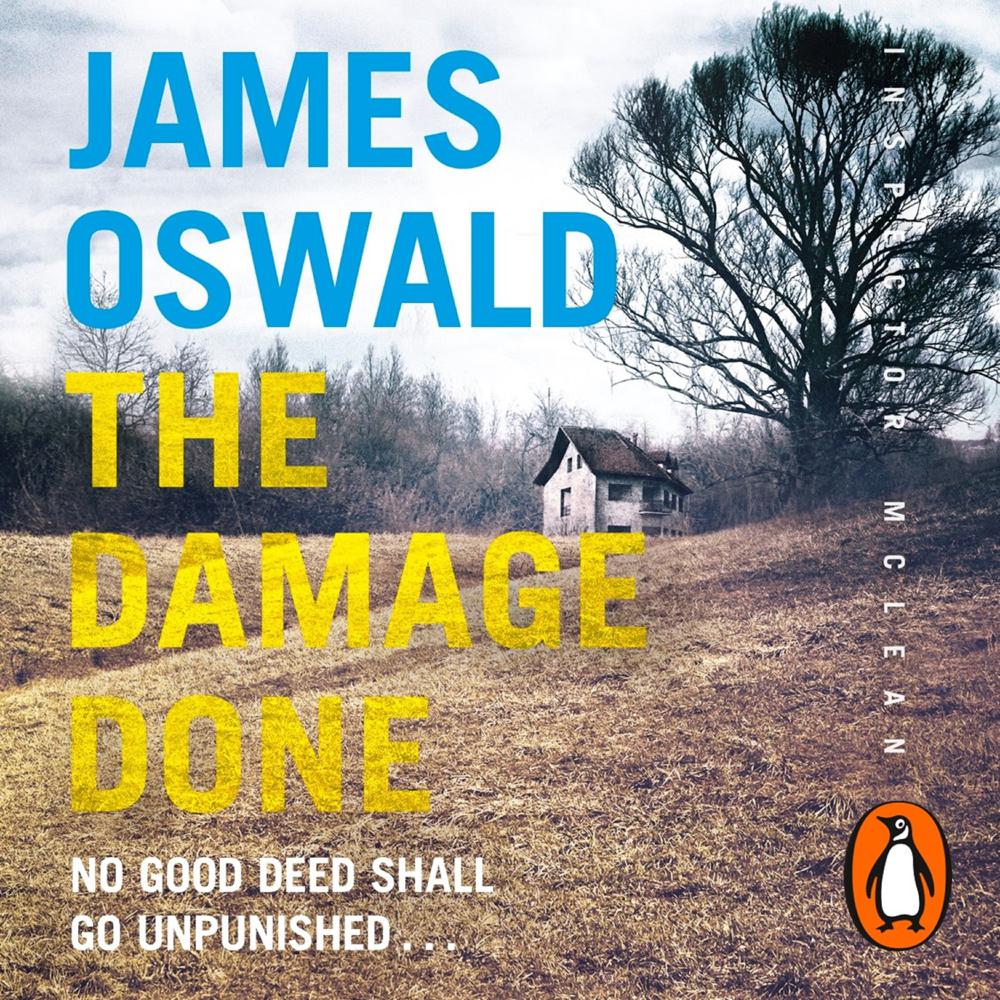 When a police raid in Edinburgh goes horribly wrong, the only silver lining for Inspector Tony McLean is a discovery that could lead to a long-lost girl from his early days on the beat.

Haunted by the mystery of what happened to her, McLean begins to dig into a case he thought long buried.

But the shadows of the past are soon eclipsed by crimes in the present as a series of strange and gruesome deaths shock the city.

As McLean's investigation draws him ever deeper into the upper echelons of Edinburgh society, it will not only be his career on the line - but his life as well...

'Oswald's writing is in a class above'
Express

Literary sensation . . . James' overnight success has drawn comparisons with the meteoric rise of E L James and her Fifty Shades of Grey series

Oswald's writing is in a class above most in this genre