Over the Top and Back
Tom Jones 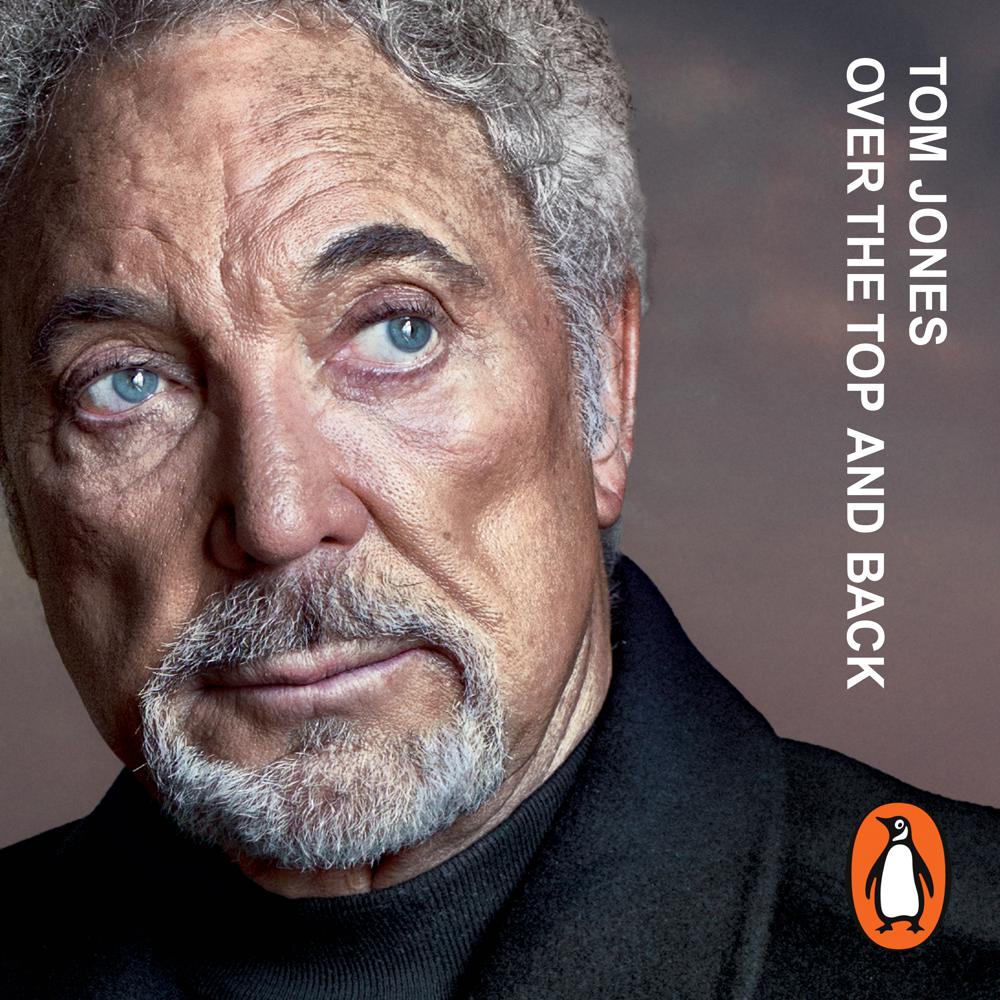 Penguin presents the unabridged, downloadable, audiobook edition of Over the Top and Back by Tom Jones, read by Jonathan Pryce.

In a career that has spanned six decades, Sir Tom Jones has performed with almost every major recording artist, from Jerry Lee Lewis, Elvis and Sinatra, to Robbie Williams, Van Morrison and Jessie J, across every imaginable genre, from rock and pop to country, blues and soul. The one constant throughout has been his unique musical gift and unmistakable voice.

In this, his first ever autobiography, Tom will revisit his past, both personal and professional, exploring the twists of fate that took a boy from a poor Welsh coal-mining family to global celebrity status. He will chart the stories behind the hits as well as the ups and downs of his professional life - from the heyday in Las Vegas and subsequent fallow years in the 1980s to his renaissance and comeback, thanks to the direction and management of his son, Mark - as well as shedding a light on the life he has led behind the cameras and the stage.

Over the Top and Back is a great read and funny. It charts his youth in the coal mining town of Pontypridd. It captures his Welshness

A brilliant read full of charm and anecdote that captures the spirit of each decade as well as giving a great behind-the-scenes snapshot of the music world.

a book that gets to Jones's core

Packed with the kind of showbiz tales you don't get any more ... Jones is a charming, matey voice and the book is a terrific, star-studded journey through the world of entertainment. Even after meeting some of the greats, such as Elvis and Sinatra, Jones still retains an innocence and freshness that is rare

The book lays bare a career that has spanned 60 years, Tom revisits his past and tells tales from his journey from wartime Pontypridd to LA and beyond. He reveals the ups and downs of his remarkable life, from his early heyday to his subsequent fallow years to his later period of artistic renaissance

You tell the story of an Electrolux vacuum cleaner with the same gusto as you talk about Elvis Presley, and that's why it's brilliant Tom

This lively, thoughtful and entertaining account does justice to a remarkable life and career

Tom Jones really has had the most astonishing life, one which he recounts here with verve, energy and a vivid eye for detail - this is a hugely enjoyable read