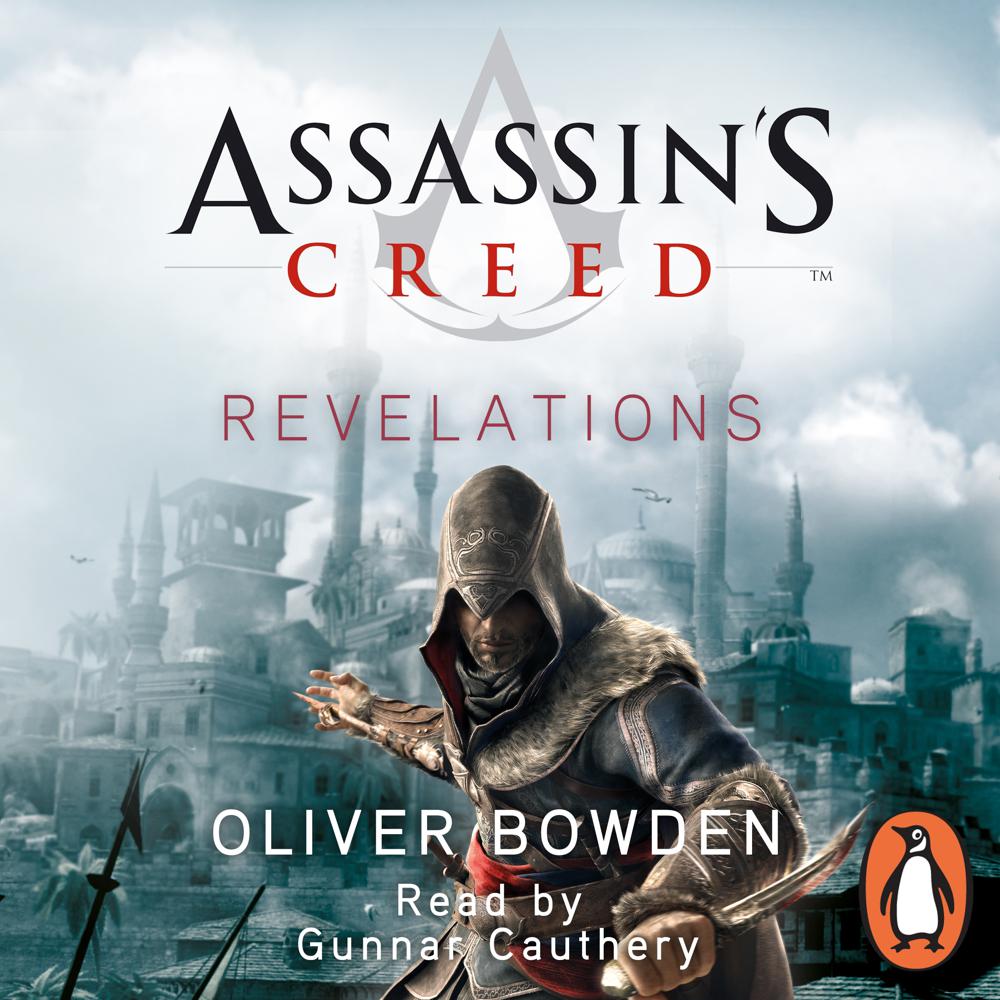 Penguin presents the unabridged, downloadable audiobook edition of Assassin's Creed: Revelations, the new novelisation based on one of the biggest gaming-media franchises in the world. Read by the actor Gunnar Cauthery.

Older, wiser and more deadly than ever, Master Assassin Ezio Auditore embarks on an epic journey to find the lost library of Altair - a library that may hold the key to defeating the Templars for ever. However, a shocking discovery awaits him.

The library holds no only a hidden knowledge but also the most unsettling secret the world has ever known; a secret the Templars hope to use to control humankind's destiny. Five keys are needed to access the library - to find them, Ezio must travel to the troubled city of Constantinople, where a growing army of Templars threaten to estabalize the Ottoman Empire.

Walking in the footsteps of his predecessor, Altair, Ezio must defeat the Templars for the final time. For the stakes have never been higher, and what started as a pilgrimage has become a race against time...