Beating of his Wings
Paul Hoffman 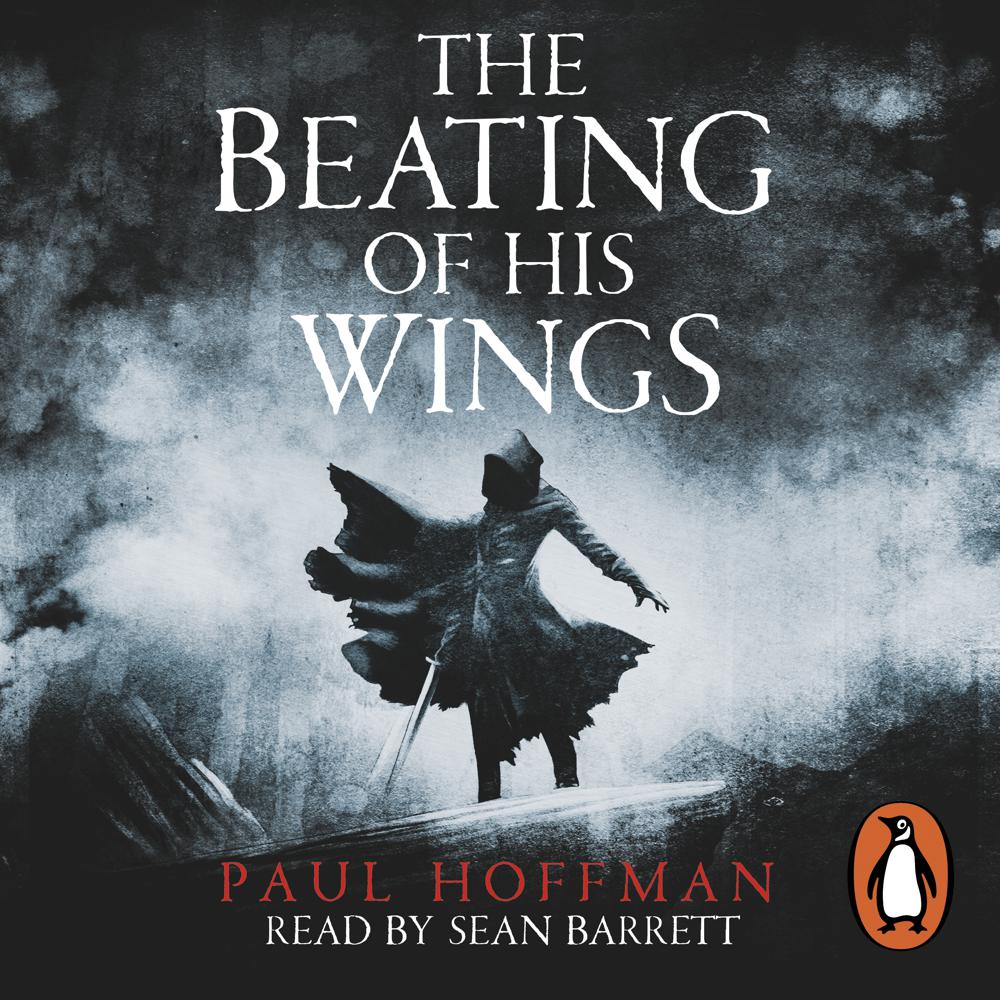 The unabridged, downloadable audiobook edition of The Beating of his Wings, the third and final instalment in the epic narrative from Paul Hoffman. Read by the actor Sean Barrett.

Thomas Cale has been running from the truth. Since discovering that his brutal military training has been for one purpose - to destroy God's greatest mistake, mankind itself - Cale has been hunted by the very man who made him into the Angel of Death: Pope Redeemer Bosco.

Cale is a paradox: arrogant and innocent, generous and pitiless. Feared and revered by those created him, he has already used his breathtaking talent for violence and destruction to bring down the most powerful civilisation in the world.

But Thomas Cale is weak. His soul is dying. As his body is wracked with convulsions he knows that the final judgment will not wait for a sick boy.

As the day of reckoning draws close, Cale's sense of vengeance leads him back to the heart of darkness - the Sanctuary - and to confront the person he hates most in the world. Finally Cale must recognise that he is the incarnation of God's rage and decide if he will stand against the Sanctuary of the Redeemers and use his unique skill of laying waste to all things.

The fate of mankind rests on Cale's decision.

This book gripped me from the first chapter and then dropped me days later, dazed and grinning to myself