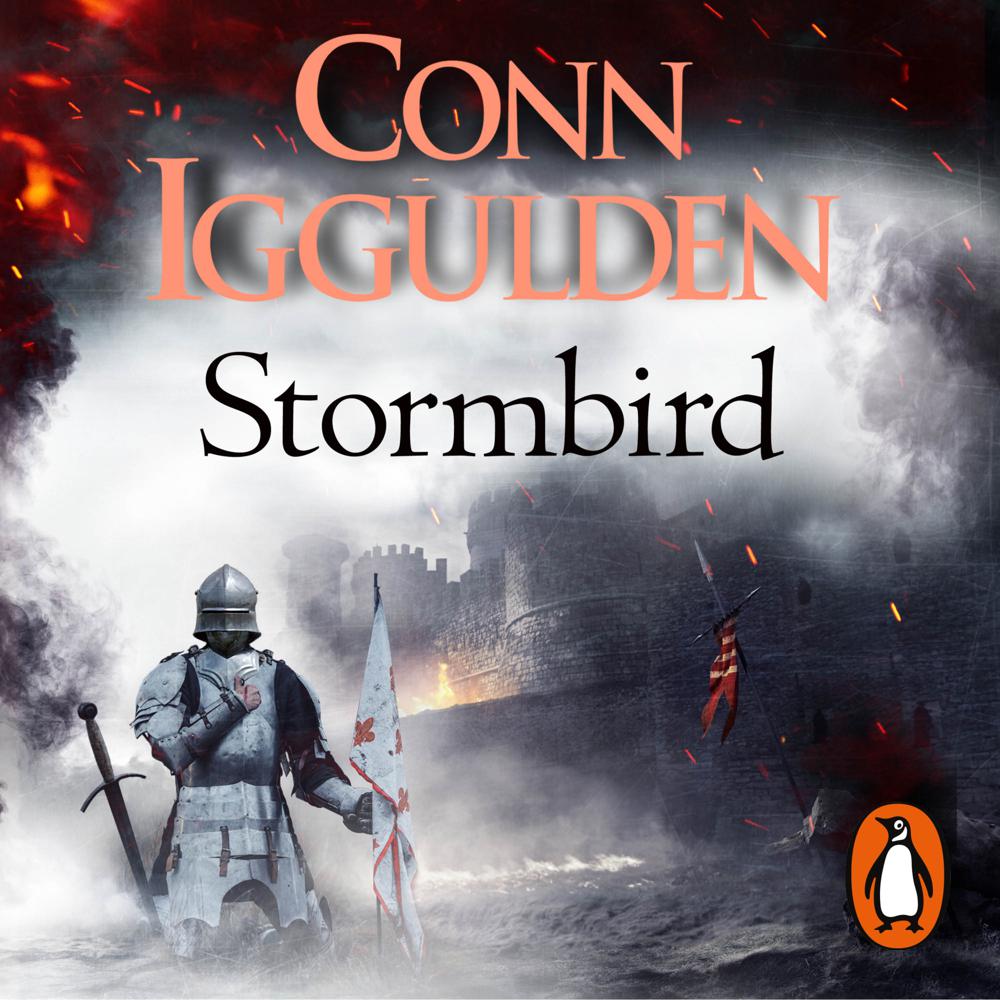 The epic first instalment in the thrilling War of the Roses series, perfect for fans of Game of Thrones, Bernard Cornwell and Wolf Hall.

King Henry V - the great Lion of England - is dead.

It's up to his son to take the throne, but frail in body and mind, he is dependent on his supporters to run his kingdom.

Richard, Duke of York, believes that without a strong king England will fall.

And as the threat from France grows, and rebellion on home soil spreads, his fears seem justified.

Who can save the throne?

Who will defend the kingdom?

Energetic, competent stuff; Iggulden knows his material and his audience

A novel that seamlessly combines narrative, historical credence and great knowledge of the period

A benchmark for historical fiction, showcasing Conn Iggulden at his finest

Full of period detail, the narrative weaves a glittering thread through the complex, political chaos of the time. It's been said that Game of Thrones is the Wars of the Roses written as fantasy: this is the real thing, more glorious, more passionate, far, far more gritty