Boy That Never Was
Karen Perry 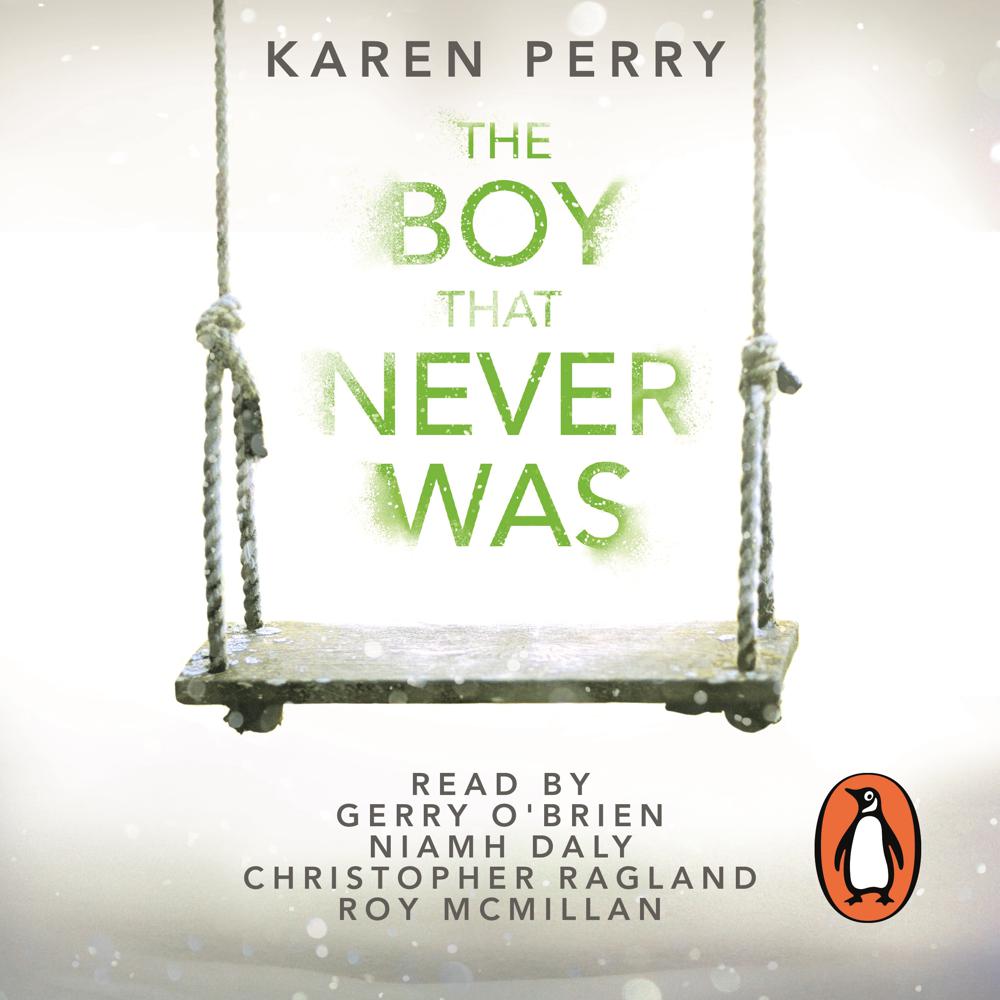 Five years ago, three-year-old Dillon disappeared. For his father Harry - who left him alone for ten crucial minutes - it was an unforgivable lapse. Yet Dillon's mother Robyn has never blamed her husband: her own secret guilt is burden enough.

Now they're trying to move on, returning home to Dublin to make a fresh start.

But their lives are turned upside down the day Harry sees an eight-year-old boy in the crowd. A boy Harry is convinced is Dillon. But the boy vanishes before he can do anything about it.

What Harry thought he saw quickly plunges their marriage into a spiral of crazed obsession and broken trust, uncovering deceits and shameful secrets. Everything Robyn and Harry ever believed in one another is cast into doubt.

The Boy That Never Was is a deeply atmospheric and masterfully crafted tale of love and loss that will chill you to the bone. Fans of Rosamund Lupton and Sophie Hannah will fall in love with this debut from Karen Perry.

Praise for The Boy That Never Was:

'The Boy That Never Was is that powerful thing, a beautifully written mystery driven by its exploration of the characters' innermost hearts' Tana French

'A truly remarkable novel . . . Written in a captivating, lyrical style and brilliantly structured, the story grips your heart from the first pages and simply never lets go' Jeffery Deaver

'This is a debut novel that will catch fire' Nelson DeMille

Karen Perry is the pseudonym for Paul Perry and Karen Gillece.

Paul Perry is the author of a number of critically acclaimed books including The Drowning of the Saints, Goldsmith's Ghost, 108 Moons, The Orchid Keeper, and most recently The Last Falcon and Small Ordinance. A winner of The Hennessy New Irish Writer of The Year Award, he is a Lecturer in Creative Writing for Kingston University, London, Writer Fellow for University College Dublin and Course Director in Poetry for the Faber Academy in Dublin.

I shot through this in one sitting. Like Gone Girl, it's told alternately by a husband and his wife. At the very beginning, something very shocking happens . . . It's the most gripping thing I've read for ages

The Boy That Never Was is that powerful thing, a beautifully written mystery driven by its exploration of the characters' innermost hearts - of the inexorable ripples that loss sends out, and the terrible damage people can do to those they love most. Both as a crime novel and as an emotional journey, it's gripping stuff

A truly remarkable novel. The Boy That Never Was is a pitch-perfect balance of driving plot and honest, complex human emotion. Written in a captivating, lyrical style and brilliantly structured, the story grips your heart from the first pages and simply never lets go

Taut, smartly written, empathetic and at times unbearably tense . . . The Boy That Never Was hits the bullseye

A debut novel that will catch fire

A tense domestic thriller that is full of surprises

One of those unique books that grips you from the start . . . climaxing in an unexpected and explosive twist that we simply didn't see coming. This isn't a relaxed read, but it is dramatic and thrilling

Gripping from its dramatic opening chapter, this tense, unpredictable novel blends a thriller with an intimate family story to produce a most compelling read