Only This (A Roald Dahl Short Story)
Roald Dahl 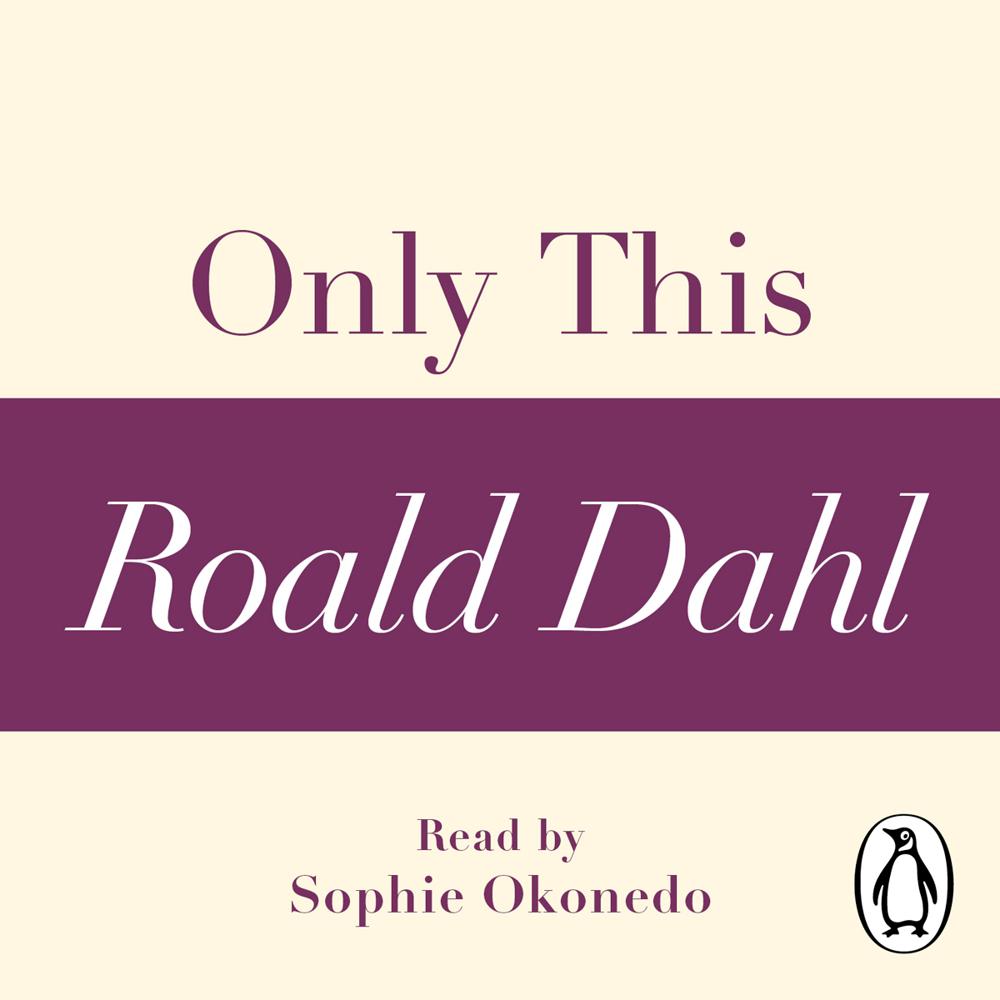 Penguin presents the audiobook edition of Only This by Roald Dahl, read by Sophie Okonedo.

In Only This, Roald Dahl tells of a mother restlessly waiting for her bomber crewman son to return form a raid . . .

Only This is taken from the short story collection Over to You, which includes nine other dramatic and terrifying tales of life as a wartime fighter pilot, and is drawn from Dahl's own experiences during the Second World War.