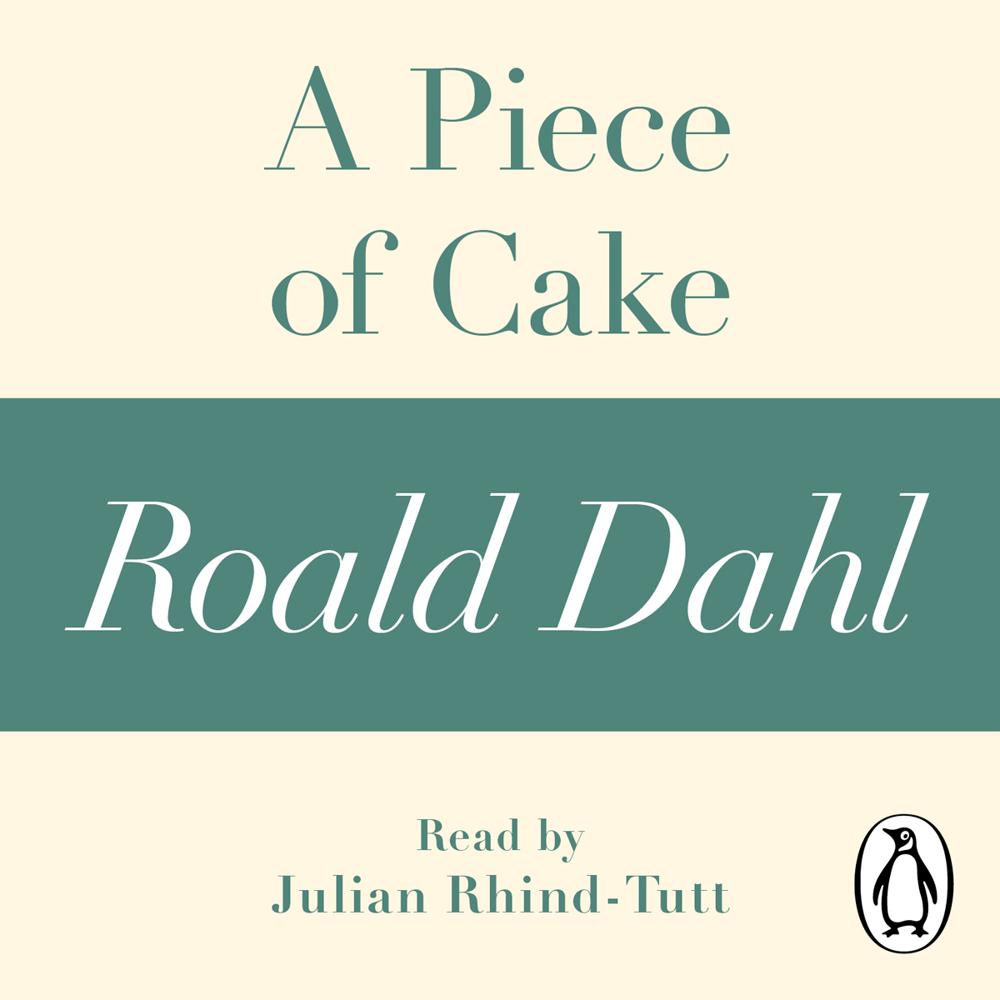 Penguin presents the audiobook edition of A Piece of Cake by Roald Dahl, read by the actor Julian Rhind-Tutt.

In this short story, Roald Dahl tells the horrific tale of a pilot whose plane crashes in the desert.

A Piece of Cake is taken from the short story collection Over to You, which includes nine other dramatic and terrifying tales of life as a wartime fighter pilot, and is drawn from Dahl's own experiences during the Second World War.