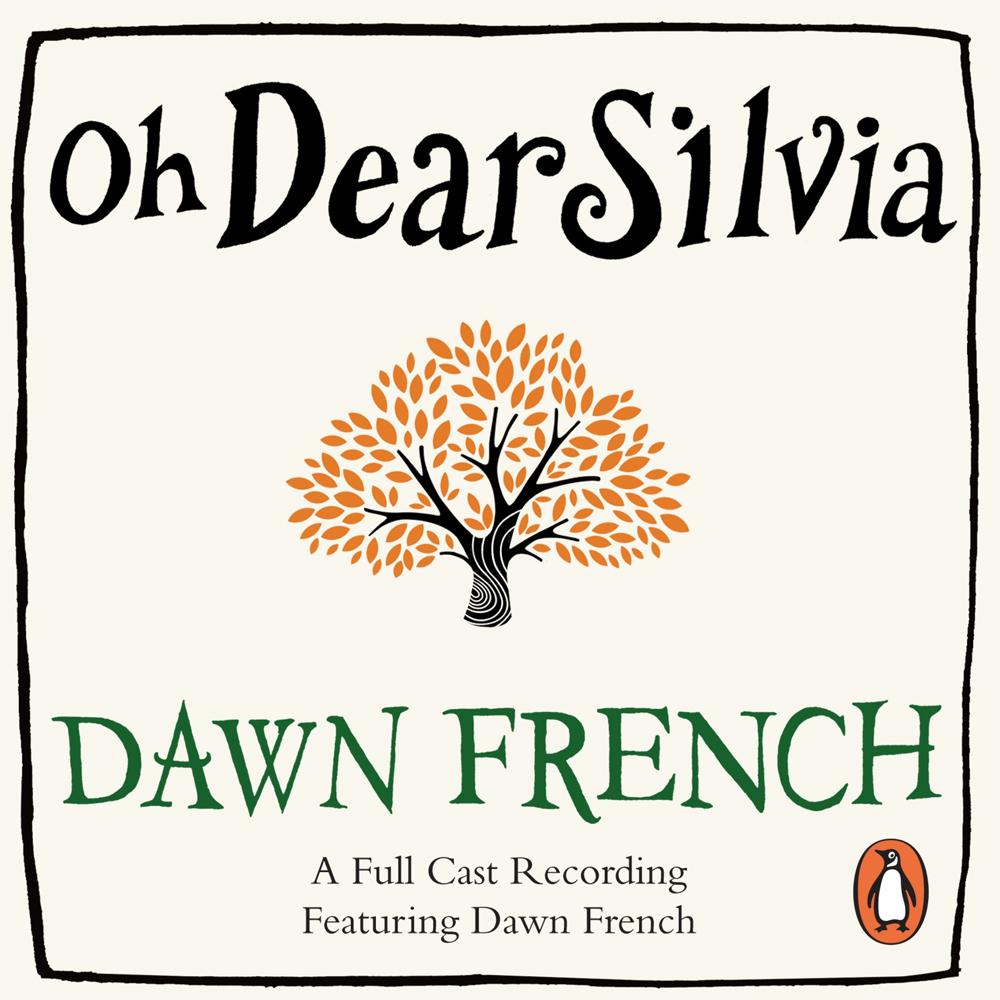 Dawn French, number one bestelling author of A Tiny Bit Marvellous and one of Britain's best loved comic writers, returns with Oh Dear Silvia, a darkly comic pageturner that will have you hanging on her every word.

Who is in Coma Suite Number 5?

A matchless lover? A supreme egotist? A selfless martyr? A bad mother? A cherished sister? A selfish wife?

All of these. For this is Silvia Shute who has always done exactly what she wants. Until now, when her life suddenly, shockingly stops.

Her past holds a dark and terrible secret, and now that she is unconscious in a hospital bed, her constant stream of visitors are set to uncover the mystery of her broken life. And she must lie there, victim of the beloveds, the borings, the babblings and the plain bonkers.

Like it or not, the truth is about to pay Silvia a visit. Again, and again and again...

Oh Dear Silvia is the brand new novel from one of Britain's most loved comic writers and the number one bestselling author of A Tiny Bit Marvellous.

Dawn French has been making people laugh for thirty years. On purpose. As a writer, comedian and actor, she has appeared in some of this country's most long running, cherished and celebrated shows, including French and Saunders, The Comic Strip Presents. . ., Murder Most Horrid, The Vicar of Dibley, Jam and Jerusalem, Lark Rise to Candleford, and more recently, Roger and Val Have Just Got In.

Her bestselling memoir, Dear Fatty, was published to critical acclaim in 2008. Her first novel, A Tiny Bit Marvellous, was also a great success, going straight to No.1.

Beautifully observed. Makes you laugh on every page

A hilarious and compelling read