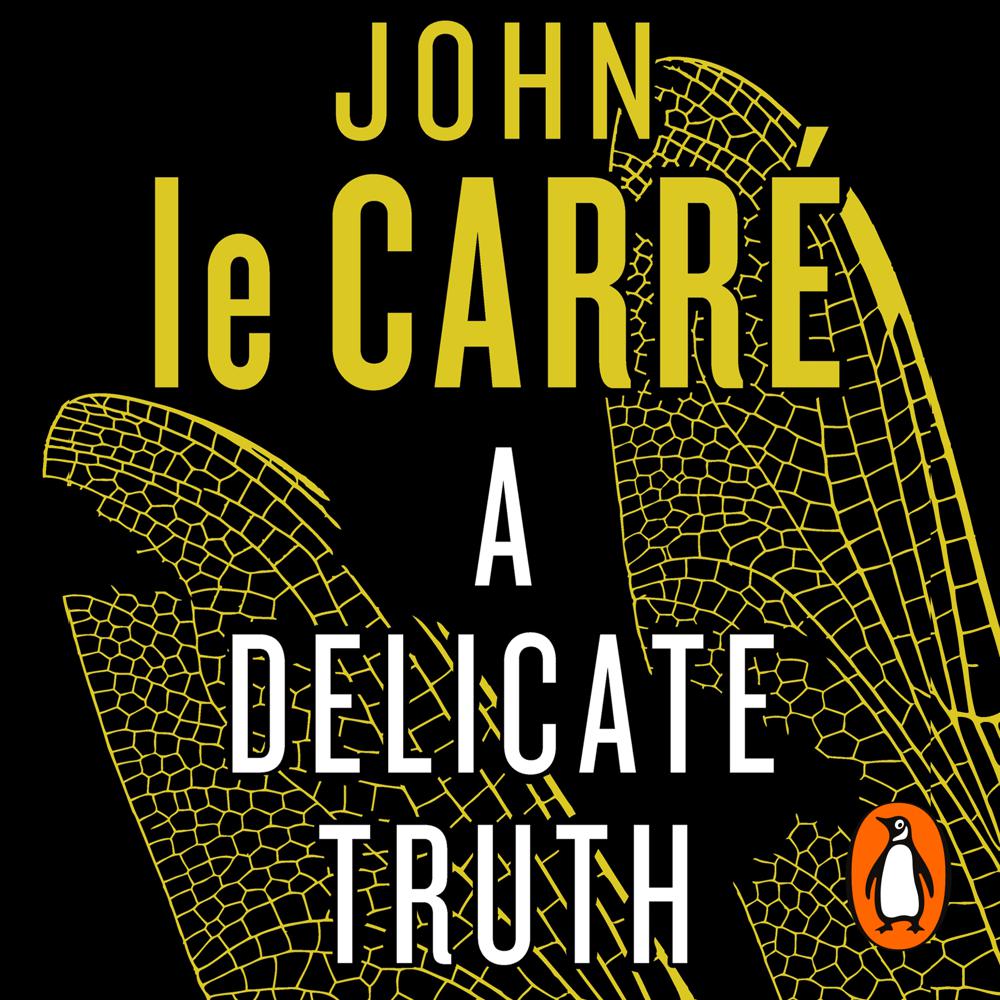 A counter-terror operation, codenamed Wildlife, is being mounted in Britain's most precious colony, Gibraltar. Its purpose: to capture and abduct a high-value jihadist arms-buyer. Its authors: an ambitious Foreign Office Minister, and a private defence contractor who is also his close friend. So delicate is the operation that even the Minister's Private Secretary, Toby Bell, is not cleared for it.

Suspecting a disastrous conspiracy, Toby attempts to forestall it, but is promptly posted overseas. Three years on, summoned by Sir Christopher Probyn, retired British diplomat, to his decaying Cornish manor house, and closely watched by Probyn's daughter Emily, Toby must choose between his conscience and his duty to the Service.

If the only thing necessary for the triumph of evil is that good men do nothing, how can he keep silent?

'No other writer has charted - pitilessly for politicians but thrillingly for readers - the public and secret histories of his times, from the second world war to the 'war on terror'' Guardian

'The master of the modern spy novel returns . . . this is writing of such quality that - as Robert Harris put it - it will be read in one hundred years. John le Carré was never a spy-turned-writer, he was a writer who found his canvas in espionage, as Dickens did in other worlds. The two men deserve comparison' Daily Mail

'With A Delicate Truth, le Carré has in a sense come home. And it's a splendid homecoming . . . the novel is the most satisfying, subtle and compelling of his recent oeuvre' The Times

John le Carré was born in 1931 and attended the universities of Bern and Oxford. He taught at Eton and served briefly in British Intelligence during the Cold War. For the last fifty years he has lived by his pen. He divides his time between London and Cornwall.

I think he has easily burst out of being a genre writer and will be remembered as perhaps the most significant novelist of the second half of the 20th century in Britain. He will have charted our decline and recorded the nature of our bureaucracies like no one else has. But that's just been his route into some profound anxiety in the national narrative. Most writers I know think le Carré is no longer a spy writer. He should have won the Booker Prize a long time ago. It's time he won it and it's time he accepted it. He's in the first rank.

No other writer has charted - pitilessly for politicians but thrillingly for readers - the public and secret histories of his times, from the Second World War to the "War on Terror"

With A Delicate Truth, le Carré has in a sense come home. And it's a splendid homecoming . . . Satisfying, subtle and compelling

The master of the modern spy novel returns . . . this is writing of such quality that - as Robert Harris put it - it will be read in one hundred years

John le Carré has lost none of his ability in skewering the murkier foibles of the British Establishment. A tale of deception, greed, betrayal and ultimately, revenge . . . it is not until the last few pages that the full three dimensions of the plot are thrillingly revealed

A writer of towering gifts . . . le Carré is one of the great analysts of the contemporary scene, who has a talent to provoke as well as unsettle

John le Carré takes us back to his favourite scenarios: Whitehall, the secret services, the gentleman's clubs, dodgy bankers, corrupt public schoolboys and gruesome American neo-cons . . . revelling once more in that imaginary world of secrets and lies that is le Carré's gift to us

Tense, twisty, and driven by a melancholy insight into human motivation . . . deeply compelling

John le Carré is as recognisable a writer as Dickens or Austen, with an often-imitated but never rivalled cast of seedy spies, false lovers, public schoolboys struggling with guilt, and charming but immoral leaders of the brutal establishment . . . This is vintage le Carré and highly enjoyable

Thrilling, suspenseful . . . Fans will not be disappointed

When I was under house arrest I was helped by the books of John le Carré ... they were a journey into the wider world ... These were the journeys that made me feel that I was not really cut off from the rest of humankind

Plunges the reader into a modern-day thriller...Dad won't be able to put it down

[It] has all the essential ingredients of his masterpieces: the dilemmas of duty, patriotism and decency

John Le Carré at his masterful best . . . nobody does it better