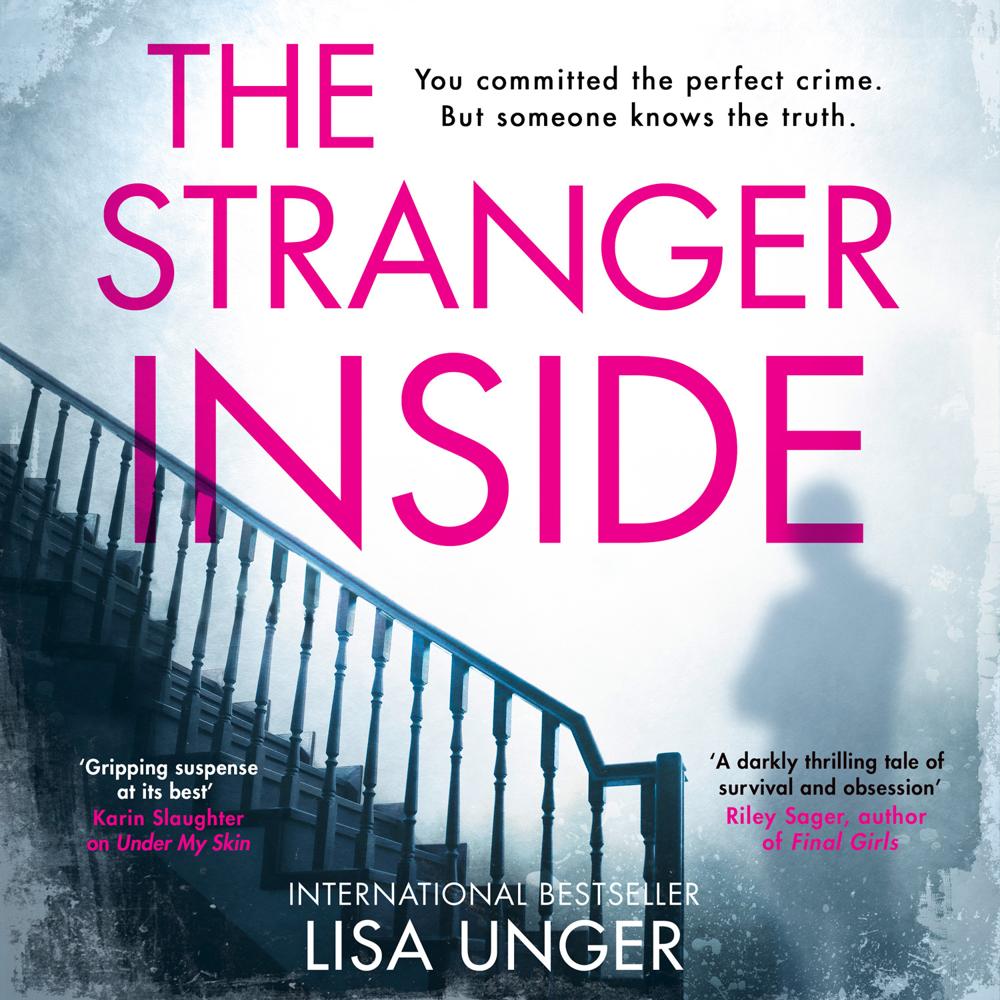 ‘A touch of Jekyll and Hyde in this story of murder, vengeance and bonds of friendship. Fine stuff’ Ian Rankin

Praise for Lisa Unger:
‘The best nail-biter I have read for ages’ Lee Child
‘Gripping suspense at its best’ Karin Slaughter

* * * *
You committed the perfect crime. But someone knows the truth.

You followed the trial obsessively.

You know he’s guilty and can’t believe he got away with it.

But someone is determined to see justice done.

Rain Winter left journalism behind to focus on her baby daughter. But when a man acquitted for murder is killed, in the same way as his suspected victims, Rain sees a pattern emerging between a series of cold cases.

Meticulous and untraceable, this killer strikes in the dead of night, making sure that the guilty are suitably punished for their crimes.

As Rain’s investigation deepens, she must face up to dark secrets in her own past and the realisation that the killer may be closer than she thinks…

From bestselling author Lisa Unger comes a dark and addictive psychological suspense which will keep you breathless until the last page.

‘This is one book that will have you racing to the last page, only to have you wishing the ride wasn’t over’ Michael Connelly

‘Riveting psychological suspense of the first order. If you haven’t yet experienced Lisa Unger, what are you waiting for?’ Harlan Coben

‘This is a haunting, compulsive tale that will have you under its spell long after you’ve closed the book.’ Tess Gerritsen

Praise for The Stranger Inside:

‘It is BRILLIANT!! Convincingly and compellingly written – I believed every word, and was gripped until the last thrilling page’ Suzy K Quinn

‘It’s not often that I’m stunned by the ending to a novel. But The Stranger Inside is rich with surprise from the very first page. It’s a smart, taut thriller’ Chris Bohjalian, bestselling author of The Flight Attendant

‘Unger's latest thriller relentlessly uncovers a multitude of secrets, leading readers down a delicious path of fear, lies, and long-awaited justice, with an ending that will leave jaws dropping’ Booklist

‘Deeply plotted and complex and carries an undeniable momentum. Lisa Unger’s enthralling cast of characters pulled me right in and locked me down tight. This is one book that will have you racing to the last page, only to have you wishing the ride wasn’t over.’Michael Connelly

‘Riveting psychological suspense of the first order. If you haven’t yet experienced Lisa Unger, what are you waiting for?’ Harlan Coben

‘Lisa Unger’s deliciously intense and addictive thriller got under my skin. I picked it up, was drawn into this dark, tangled tale, and couldn’t pull away until it was done. Gripping suspense at its best.’ Karin Slaughter