Peace In My Heart
Freda Lightfoot, Read by Penny Andrews 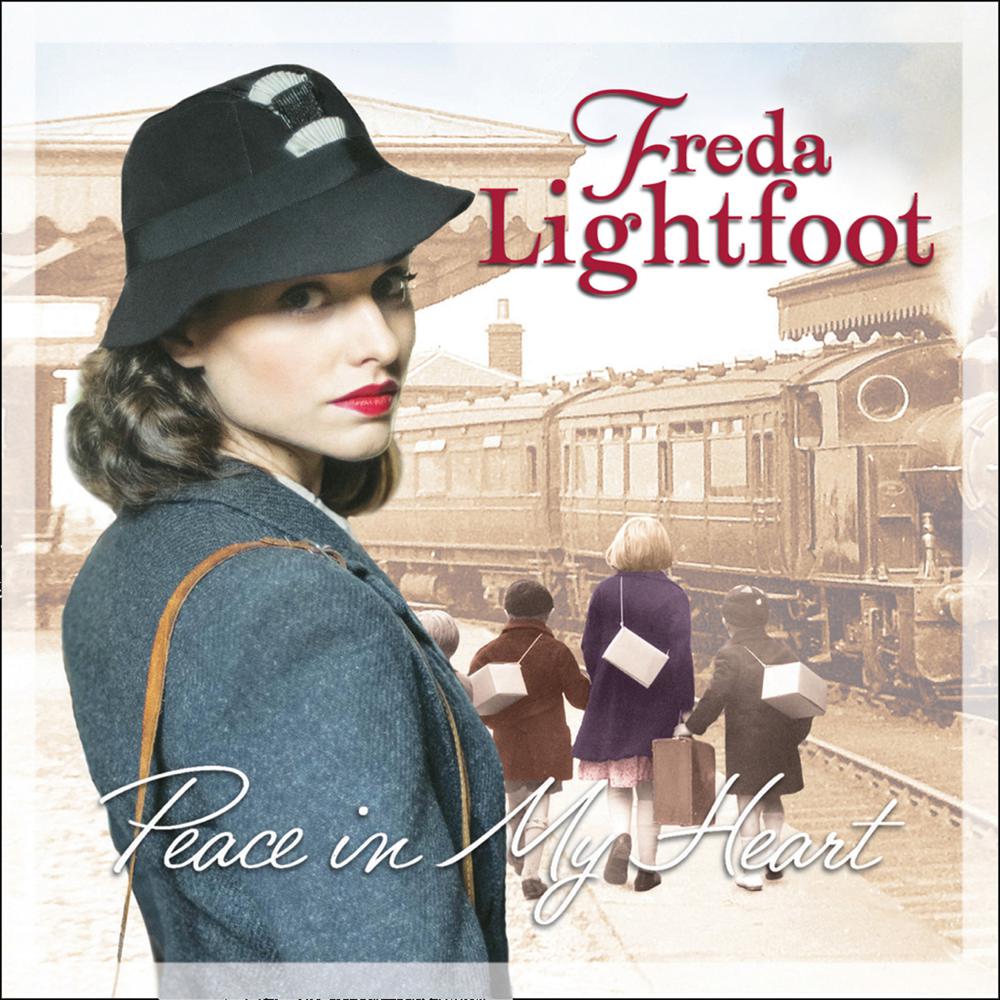 Sunday Times bestselling author Freda Lightfoot is back with a heartwarming story of life after the war.

She must keep her family together…

The war is over and Evie Talbert eagerly awaits the return of her three children from their evacuated homes. But her carefree daughters and son are barely recognisable – their education has been disrupted, the siblings split up, and the effect on them has been life-changing. Her son has developed serious behavioural problems and with her daughters, there’s jealousy and a nervous disorder that cannot be explained…

Evie’s husband also has problems. Having returned from being in action, he suffers nightmares and fits of rage. He’s no longer the gentle, quiet man Evie married.

Peace may finally be here, but Evie’s family is in shreds. Now she must rebuild a loving home to achieve the happiness she’s always dreamed of…

‘A story full of love, tenderness, shocking deceit and the power of the family to overcome adversity.’ – Lancashire Life