For All Our Sins
T.M.E. Walsh, Read by Julie Maisey 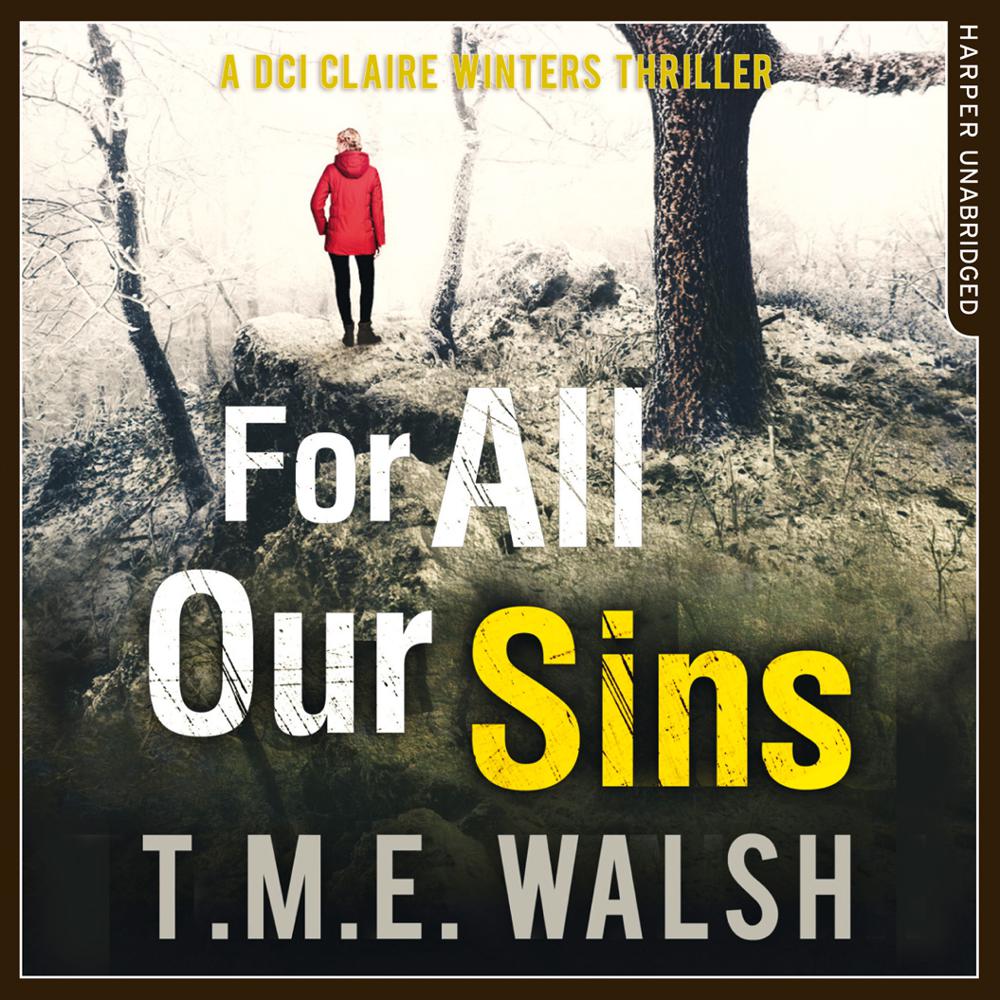 ‘I couldn't wait to turn the next page - brilliant and what an amazing twist!’ - Donna Maguire

Years ago there was a silent witness to an act of evil. Now, a twisted killer is on the loose fuelled by revenge.

Called to the brutal murder of a priest, it is immediately clear to DCI Claire Winters that the victim’s death was prolonged, agonising…and motivated by a lust for revenge.

The killer has been clever, there are no clues, no leads. But Claire Winters has never let a killer remain on the streets. Looking for an answer at any cost Claire begins to get closer to the victim’s family, but what it reveals turns her murder case into something far more sinister…

When one body becomes two, and then three, Claire finds herself in a race against time to connect the dots between a host of devastating secrets, before the killer strikes again.

What readers are saying about For All Our Sins

‘a nicely paced, well written and suspenseful book. I'm certainly looking forward to reading The Principle of Evil, the next book in the series.’ - Petra (Goodreads)

‘Cleverly written with lots of blood and gore and a maniacal murderer to satisfy any hardened serial killer crime thriller reader. I believe this is the first book in a new series and I look forward to reading more from T M E Walsh.’ - Nolene Driscoll (Goodreads)

‘I love a good gruesome crime novel and this did not disappoint.’ - Angela Oatham (Goodreads)

‘As the book races toward its conclusion, there is a shocking plot twist that many readers will not see coming.’ - Sharon (Goodreads)