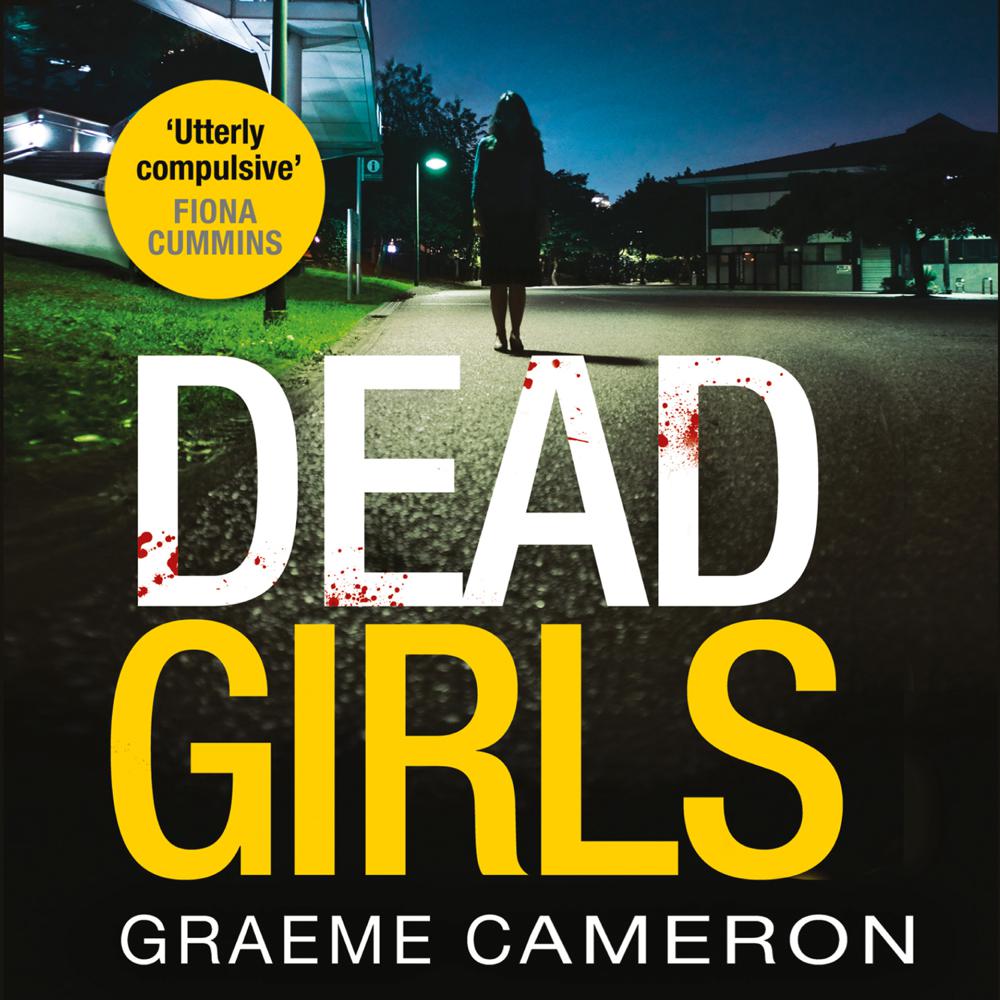 FIVE MISSING. THE HUNT IS ON FOR NUMBER SIX.

THE SERIAL KILLER
With five girls already missing and two dead police officers to add to the body count, the hunt is on. But how do you catch a man who doesn’t exist?

THE VICTIM
Held captive for months, Erica Shaw has now vanished. In the race to find her, the police uncover evidence that leave them wondering, was she ever actually a victim?

THE DETECTIVE
This isn’t DS Ali Green’s first murder case. But only recently recovered from her near-fatal injuries and battling some personal demons of her own, she’s out for justice.

One thing’s for sure. Not everyone is going to make it out of this alive.