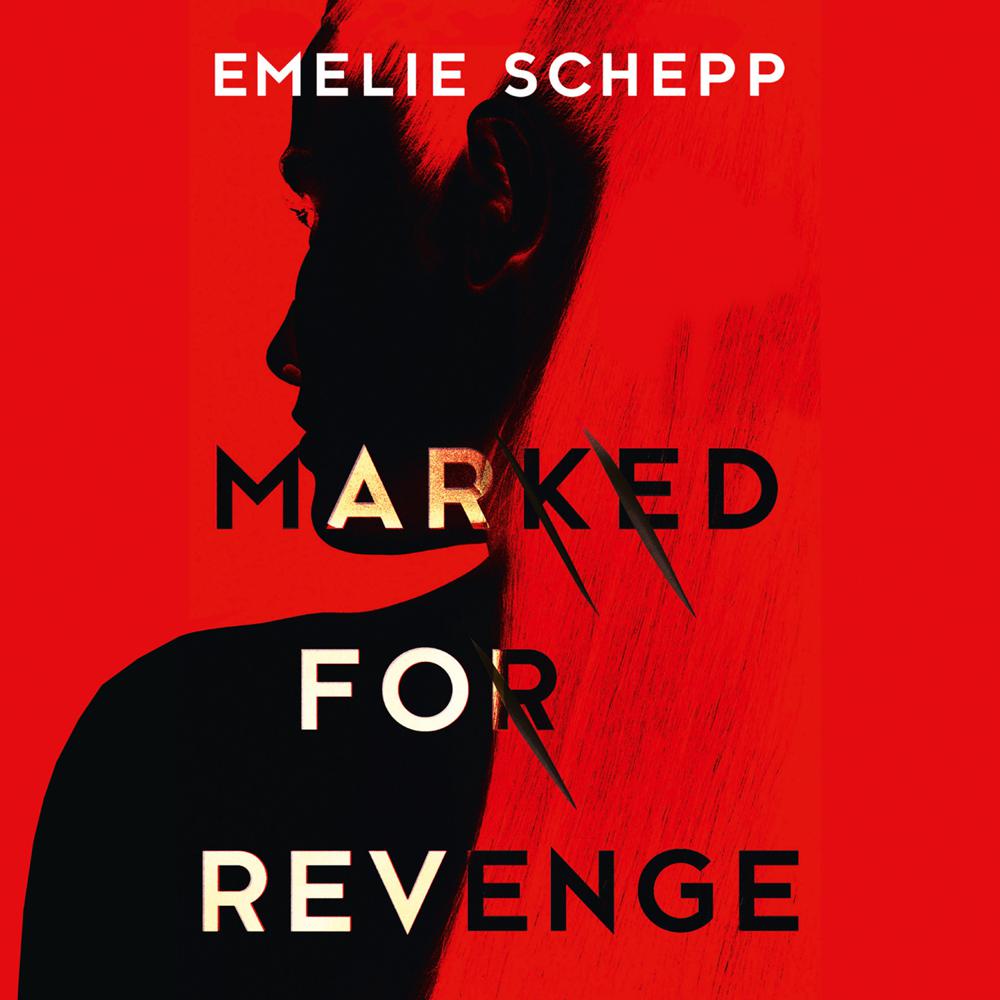 Swedish public prosecutor Jana Berzelius is back in the twisted second instalment of Emelie Schepp’s award-winning series, perfect for fans of Jo Nesbø and Stieg Larsson.

When a girl overdoses smuggling drugs across the Swedish border, the trail points to the one man Jana Berzelius most wants to destroy.

Notorious criminal Danillo Pena knows the truth about Jana’s old identity – and, as one of Sweden’s best-respected public prosecutors, Jana can’t risk that information becoming public knowledge. With Danillo closing in, Jana knows she must hunt her nemesis down…and kill him, before he can reveal her secrets.

But, as she prepares for the fight of her life, Jana discovers an even more explosive betrayal—one that will take her deep into a deadly network of crime.